Back in the nineteenth century, the main local industry was framework knitting, with whole families involved. This home industry was eventually replaced with a sizeable boot and shoe industry, companies producing knitting machinery and components for Leicestershire’s thriving hosiery industry, until its decline in the 1990’s. 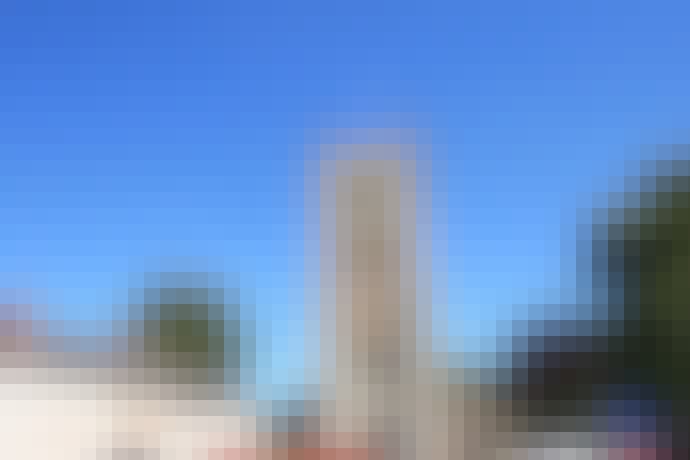 Buying or Selling in Syston 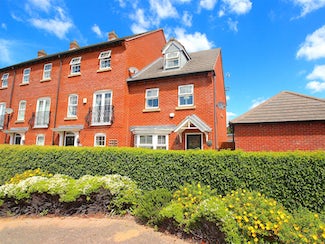 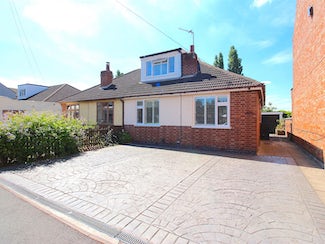 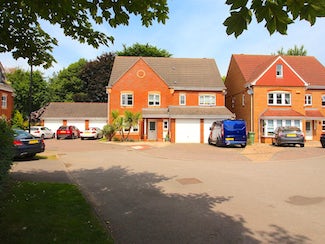 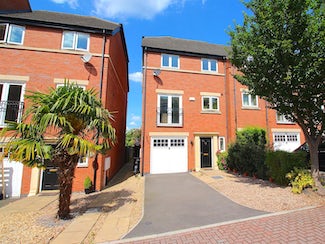 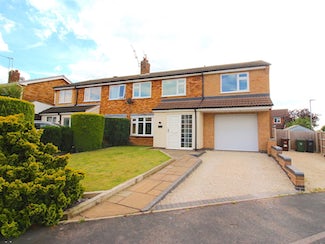 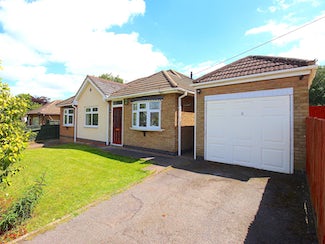 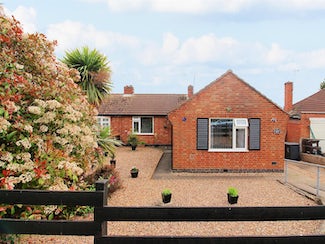 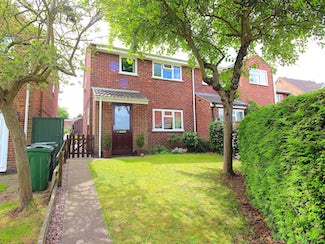 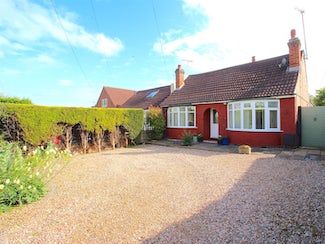 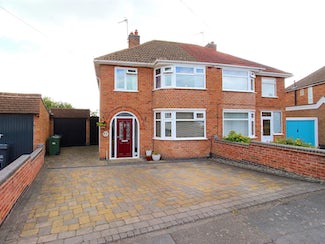 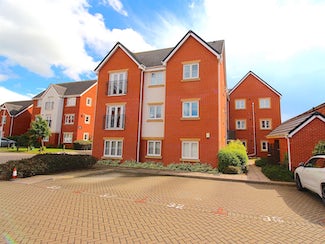