The area is best known for brewing beer, and is home to the National Brewery Centre. www.nationalbrewerycentre.co.uk  For centuries brewing was Burton’s major trade, thanks to the unique characteristics of its water supply, and it is still an important part of its economy with the town currently home to eight breweries, including major names such as Coors Brewers Ltd and Marstons plc, alongside local micro-brewers such as Burton Bridge Brewery, which has six local pubs in and around Burton serving its range of traditional beers. 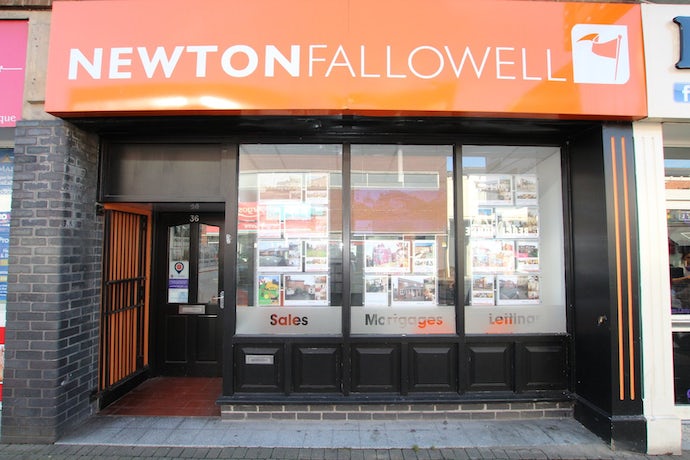 There’s a wide choice of primary and secondary schools in the town, including faith schools.  Nearby is Repton public school.   Burton & South Derbyshire College is a general further education college for around 13,000 students from Burton and the surrounding towns and villages. The University of Wolverhampton’s School of Health and Wellbeing has a presence at Burton Health Education Centre located at the Queen’s Hospital, which specialises in nursing.

Burton is also on two routes of the National Cycle Network 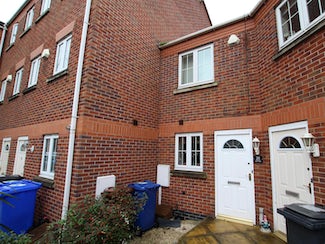 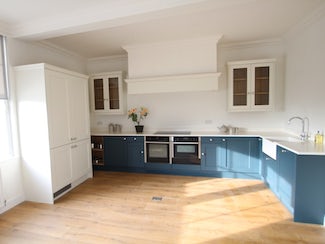 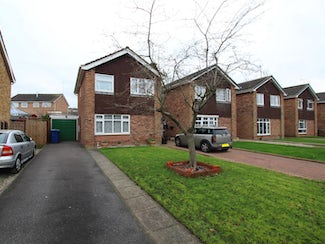 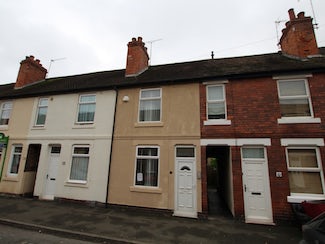 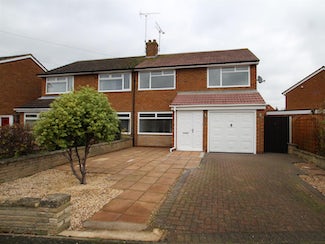 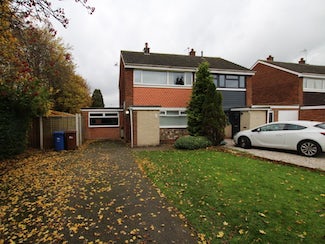 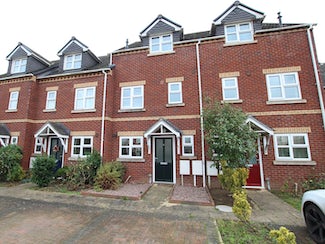 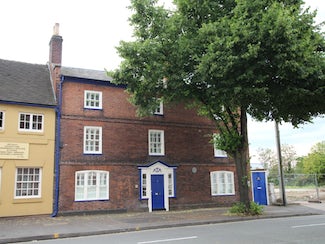 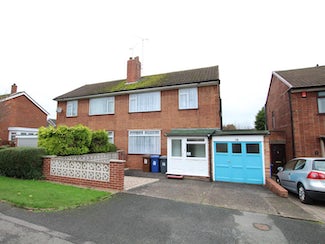 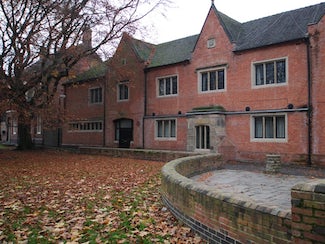 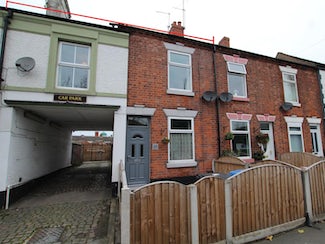 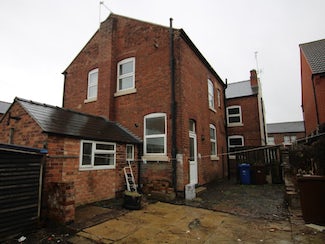