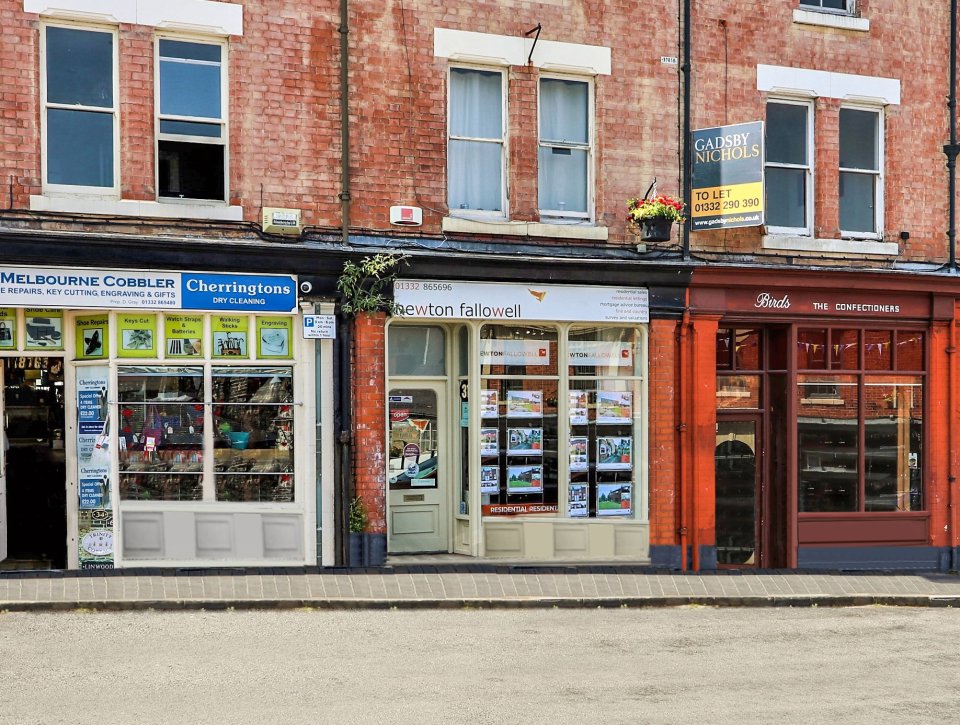 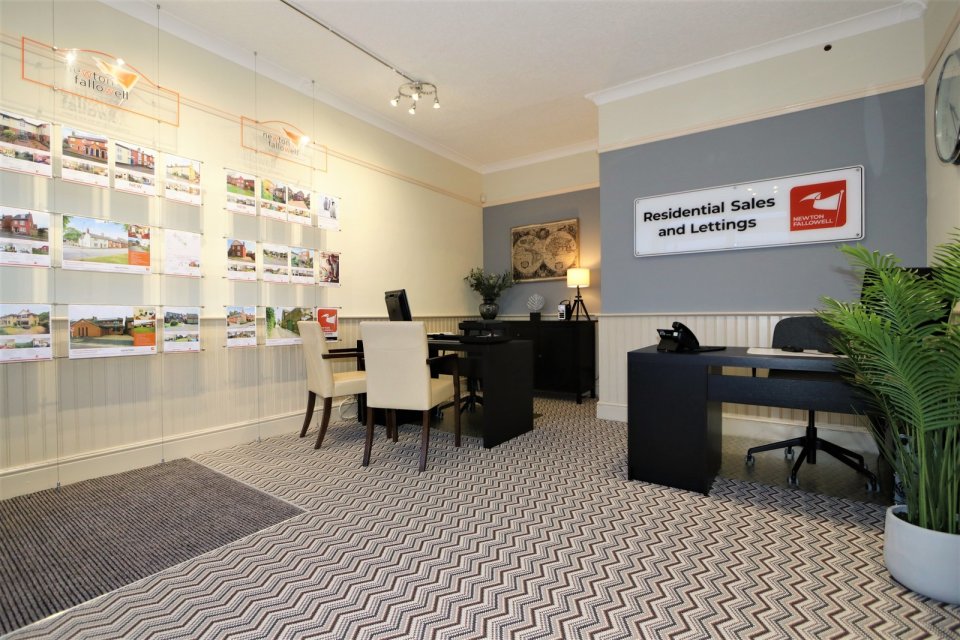 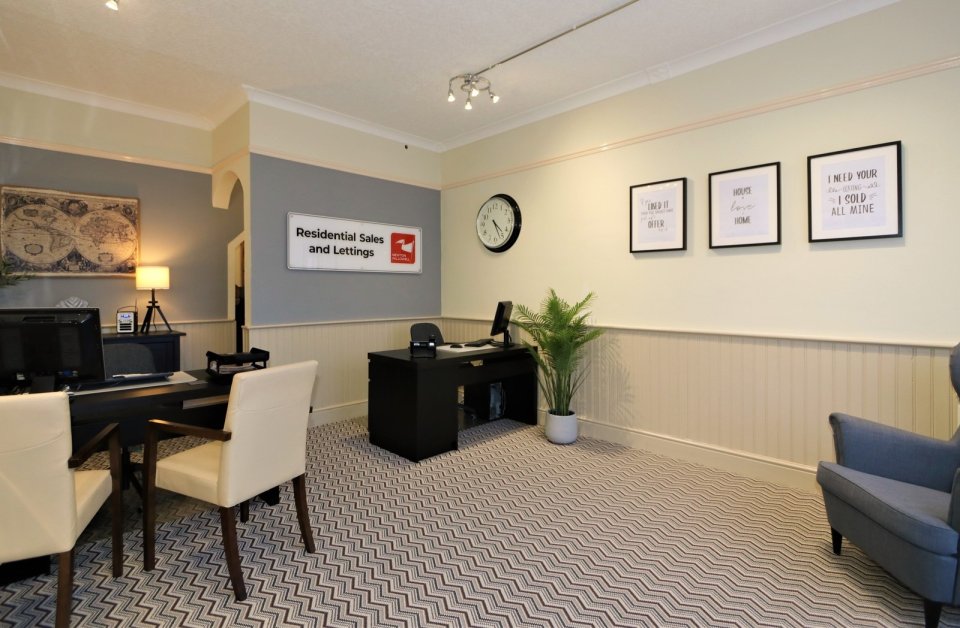 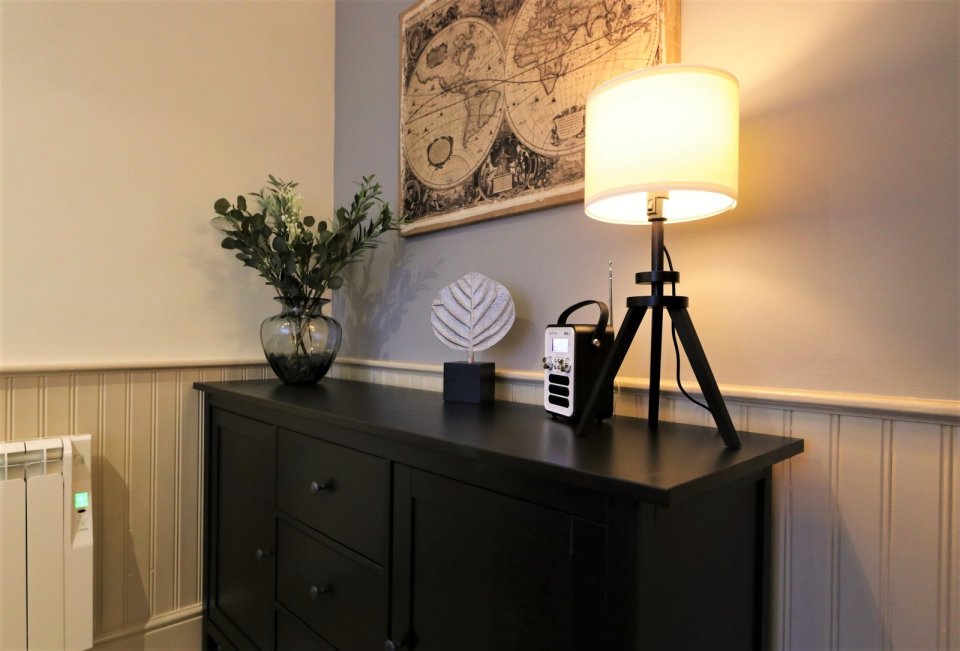 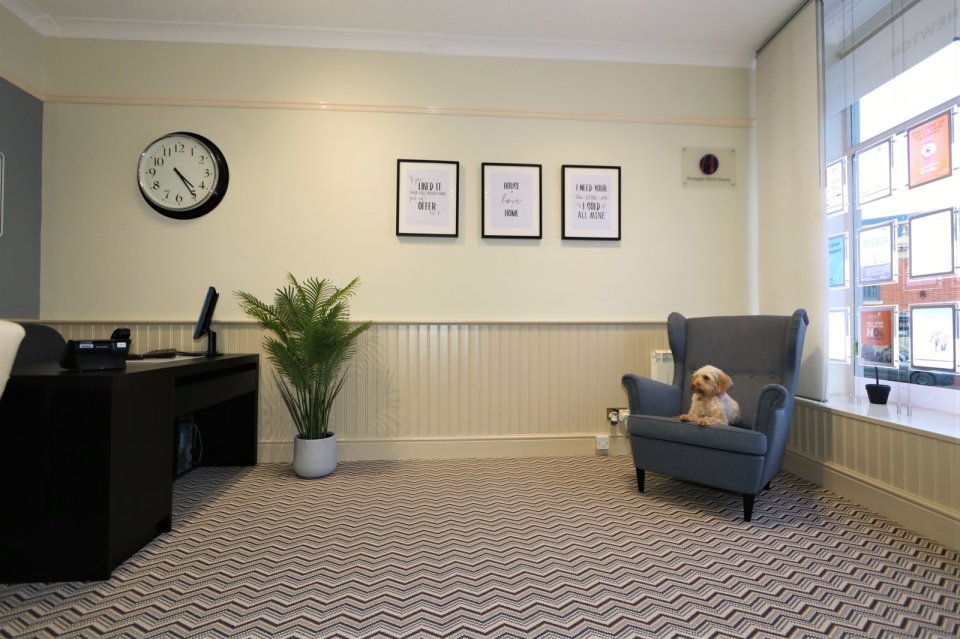 Buying and selling property in Melbourne

The Melbourne area  has a wide choice of affordable properties ranging from two-bedroomed terraced cottages priced at around £130,000,  four-bedroomed family homes between £250-£500,000, to five and six bedroomed mansions with acreage selling for over a million pounds. The area attracts commuters from every part of the Midlands and we have buyers waiting for all types of property in the region.  Our full range of properties for sale can be found within this and a variety of other web sites. We pride ourselves on our well-written sales particulars and professional photographs – all of which will help achieve a sale of your property in the shortest time possible.

The Lettings market in the Melbourne area  has always been strong aided by the proximity of Rolls Royce at Derby, the airport at Castle Donington and Toyota.  Expect to pay around £425 pcm for a one-bedroomed flat, rising to £900 - £1200 pcm for a four-bedroomed family home with garage and parking. We offer a professional fully-managed property service to landlords, or can charge a ‘finder’s fee’ only if required. Either way, we take great care to select a type of tenant that will meet a landlord’s requirements.

A marvellous opportunity to acquire one of the most prestigious residences in the town: A MAGNIFICENT SEVEN DOUBLE BEDROOMED PERIOD FAMILY HOME nestled within an enviable plot measuring approximately one...

A marvellous opportunity to acquire one of the most prestigious residences in the town: A MAGNIFICENT SIX BEDROOMED GRADE II LISTED FAMILY HOME nestled within an enviable plot on the...

This two bedroomed terraced house is set within walking distance of Melbourne village centre. The current property is presently stripped out in readiness for redevelopment into a sizeable three bedroomed...

* IMPRESSIVELY EXTENDED in the 1980s, this DECEPTIVELY SPACIOUS THREE DOUBLE-BEDROOMED BARN CONVERSION must be viewed internally to fully appreciate the size of the accommodation on offer. The family home...

For Sale by Unconditional Online Auction in partnership with SDL Auctions. Auction T&Cs can be found on the auctioneers website https://www.sdlauctions.co.uk/property-auctions/online/ **CALLNG ALL INVESTORS** A grade 2 listed spacious three-bedroomed...

See all Melbourne sales
<< Back to our offices

Ranked a top place to live, Melbourne is a market town in South Derbyshire and indirectly gave its name to the Australian city.  In 1837, the then tiny settlement in Australia was named after William Lamb, 2nd Viscount Melbourne, Queen Victoria's first Prime Minister.  Another famous name from Melbourne that has travelled the world is that of Thomas Cook, the travel agent and pioneer of popular travel, who was born in the town in 1808.

The Domesday Book records a church and priest in Melbourne in 1086 and Melbourne parish church is known as a ‘cathedral in miniature’.  The town contains many Georgian buildings.  In the 19th century it was a centre for framework knitting and footwear manufacture.

In 2013 Melbourne was ranked as the 15th best town in Britain to live by The Times newspaper and Melbourne Festival has been ranked one of the Top 10 British Craft Events by Country Living.

Melbourne has a wide range of shops and services including a Sainsburys supermarket, banks, post office, pharmacy, library, the Melbourne Assembly Rooms (formerly the Bill Shone Leisure Centre) and a youth club. There are several pubs and restaurants.

For schooling, Melbourne has an infant school and a junior school on a shared site.

In April 2013 Melbourne became the first town in Derbyshire to receive Walkers are Welcome Town status.

The town of Melbourne lies about 8 miles equidistant from Derby and Swadlincote.  Nearby is East Midlands Airport, which is a significant regional transport hub. The town's bus service is run by Arriva Midlands. Bus services for schools run to Chellaston School every morning and afternoon.

Leah joined Newton Fallowell in 2010 and has been in sales all her life.

Originally from 'up north', Daniel has a wealth of knowledge in sales and marketing with a long-standing interest in properties. Dan is our valuer and is out on the road most of the time, giving pe...

Charlotte is Karen's daughter and a "chip off the old block" in every respect. Charlotte is dedicated to ensuring her team give customers the best service. Charlotte trains all her staff personally...

George started working for the team in 2016 as Murray's apprentice. His responsibilities within the company include the taking property photographs (essential when over 90% of prospective purchaser...

Charlie joined the team in 2011 and has since gained a great deal of knowledge of the property market which is proving invaluable in the smooth running of our three franchised branches at Melbourne...