What Bourne Landlords Can Learn from the Mouldy Nation Report

Let’s unpack what Bourne landlords can learn from the findings of the memorably titled Mouldy Nation Report.

From the team at Newton Fallowell, Bourne, thanks for reading. If you’d like to learn more about our tenant selection and property management services, get in touch. 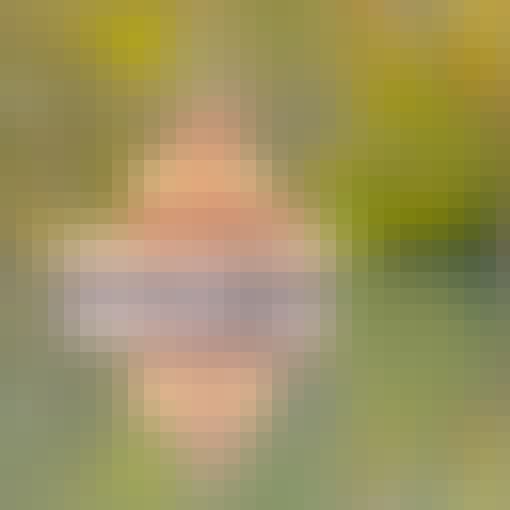 In this two-minute read, we show you how to keep calm and in control when letting your Bourne property. 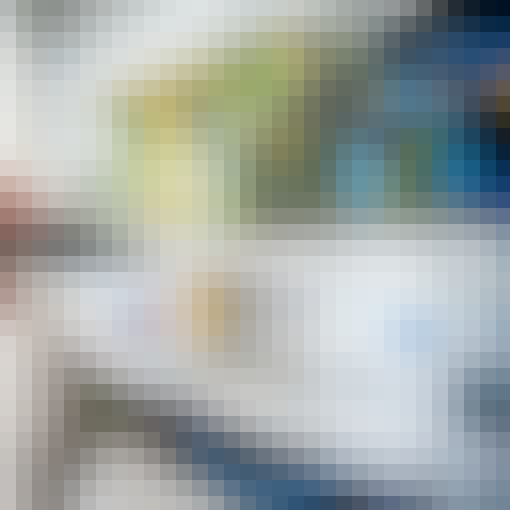 Everything Bourne Landlords Need to Know About the Looming EICR Deadline!

As the Electrical Checking deadline looms for Bourne Landlords, we look at what an EICR and how quick you need to act! 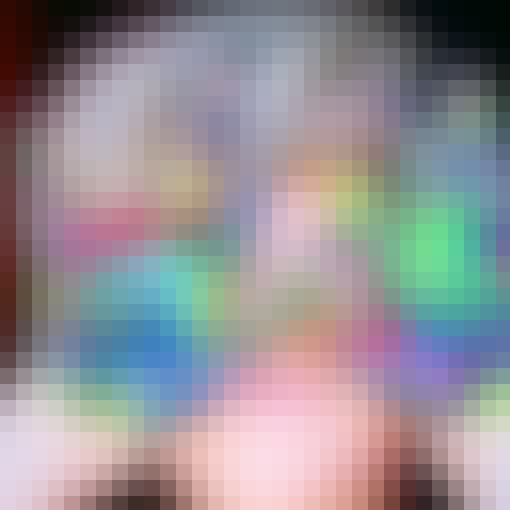 A Feelgood Friday! We want to look at the three reasons you should talk about Mental Health this Friday!