Horncastle is an English market town and civil parish in Lincolnshire, 17 miles (27 km) east of the county town of Lincoln. It had a population of 6,815, according to the 2011 Census. A section of the ancient Roman walls remains.

Horncastle was granted its market charter by the Crown in the 13th century. It was long known for its great August horse fair, an internationally famous annual trading event which continued to be held until the mid-20th century. It ended after the Second World War, when horses were generally no longer used for agriculture. The town is now known as a centre for the antiques trade.

The great annual horse fair was probably first held in the 13th century. The fair used to last for a week or more every August. In the 19th century it was likely the largest event of its kind in the United Kingdom. The slogan, “Horncastle for horses”, was an indication of the town’s standing in this trade. George Borrow set some scenes of his semi-autobiographical books Lavengro and The Romany Rye at the annual horse fair. The last horse fair was held in 1948. Livestock markets continued to be held in Horncastle for pigs and cattle, and the last cattle market was held in the year 2000. 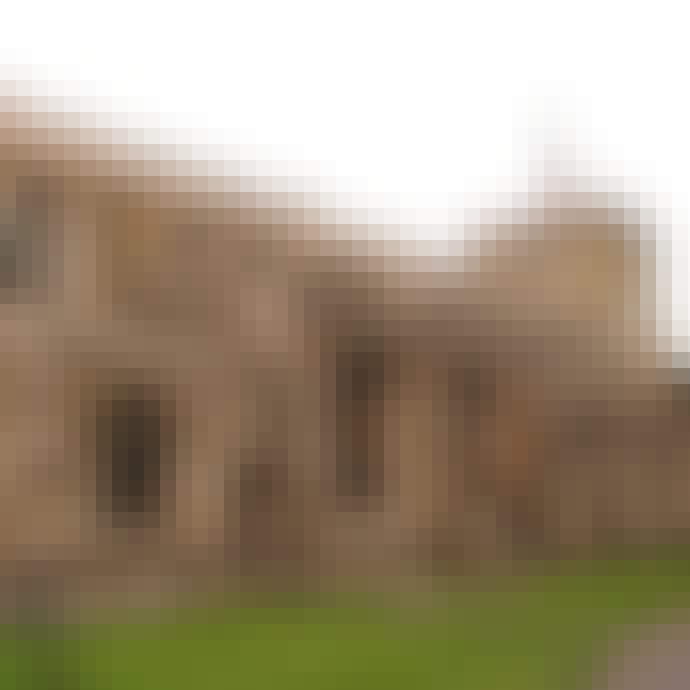 Road
Horncastle sits at the crossroads of two of Lincolnshire’s major roads: the east-west A158, joining the county town of Lincoln with the resort of Skegness on the Lincolnshire coast, and the north-south A153 joining Louth with Sleaford and Grantham in the south. These meet at the Bull Ring in central Horncastle.

The A158 through Horncastle becomes busy in the summer holidays with Skegness holidaymakers. To alleviate traffic pressure in the town centre a relief road, Jubilee Way, was built in the 1970s. Minor roads run from Horncastle to Bardney, Boston (via Revesby), Fulletby and Woodhall Spa.

Horncastle is a hub for the InterConnect rural bus service. Regular services run to Lincoln, Skegness and across the Wolds. The Viking Way long-distance footpath passes through the town.

Railway
The Great Northern Railway’s Lincoln–Boston line ran through Kirkstead, 8 miles (12.9 km) from Horncastle, and a branch line from Kirkstead (later Woodhall Junction) through Woodhall Spa to Horncastle opened on 11 August 1855. The last passenger service ran in 1954, with complete closure to goods traffic in 1971.[42] Horncastle railway station was demolished in the 1980s and replaced by housing. The nearest railway station now is Metheringham on the Peterborough to Lincoln Line. The Horncastle Branch ran from Woodhall Junction to Horncastle, and is now part of the Viking Way footpath.

Secondary schools
Queen Elizabeth’s Grammar School was founded in 1571, and is among the top schools in Lincolnshire; it has at times been one of the top schools in the country. Its tennis, hockey, netball and cricket teams compete regionally, and the tennis team was a regional winner in the 2005 British Schools Tennis Championships. Queen Elizabeth’s is a specialist Science College and Language College. Its Design and Technology department recently entered two teams in the National 4X4 for Schools engineering competition, one of which came first nationally in its age group, while the other came second nationally overall.

The Banovallum School is a non-selective community school serving Horncastle and surrounding villages; it forms a science specialist school jointly with Queen Elizabeth’s Grammar School. The most recent Ofsted inspection, in 2019, judged the school to be overall Grade 2 (good). It had a building added with facilities for cookery, woodwork, metalwork, art and music in 2010[citation needed]

St Lawrence School is a special-needs school with a county-wide intake. It comprises the Lincolnshire Wolds Federation with St Bernard’s School, Louth.

Colleges
Horncastle College was a “lifelong-learning” adult education college that runs short and residential courses in I.T., art, languages and local history. It has now been replaced by Fortuna Horncastle Business Centre. 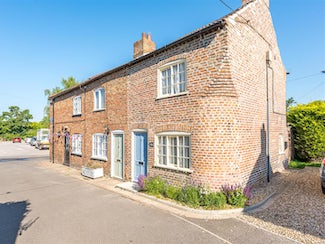 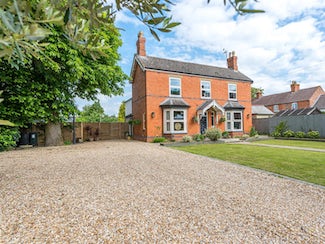 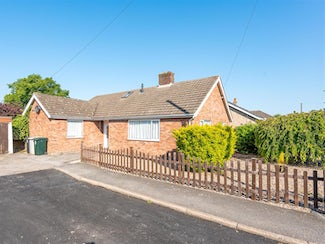 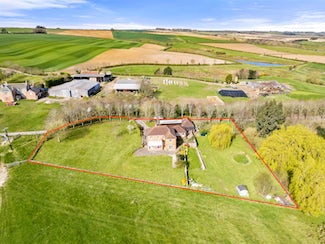 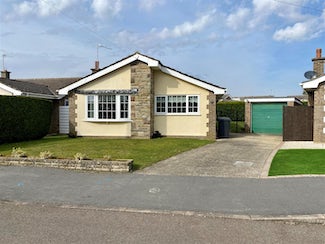