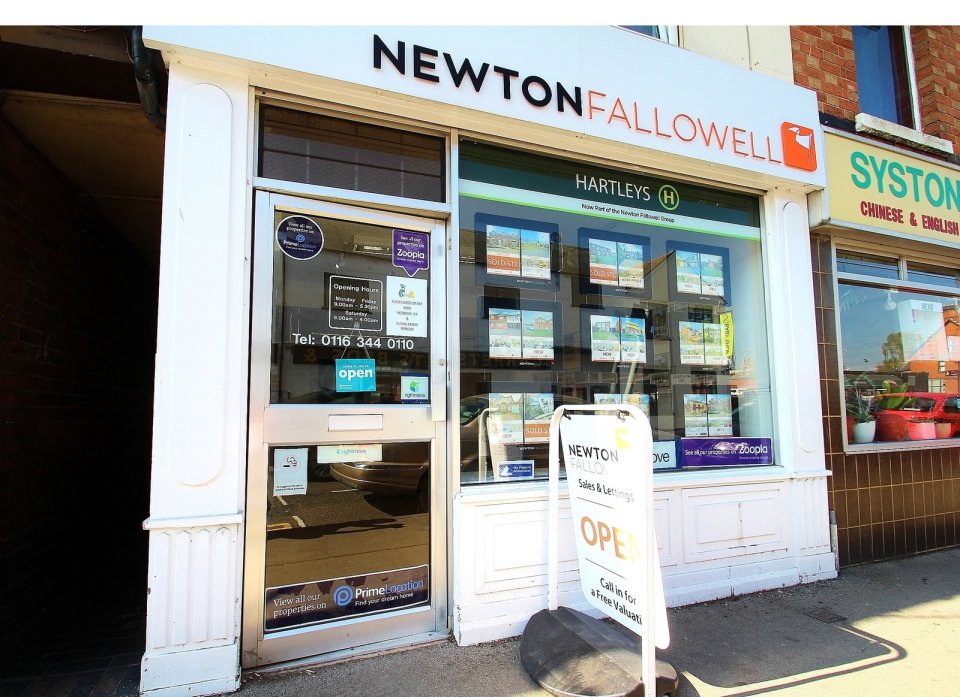 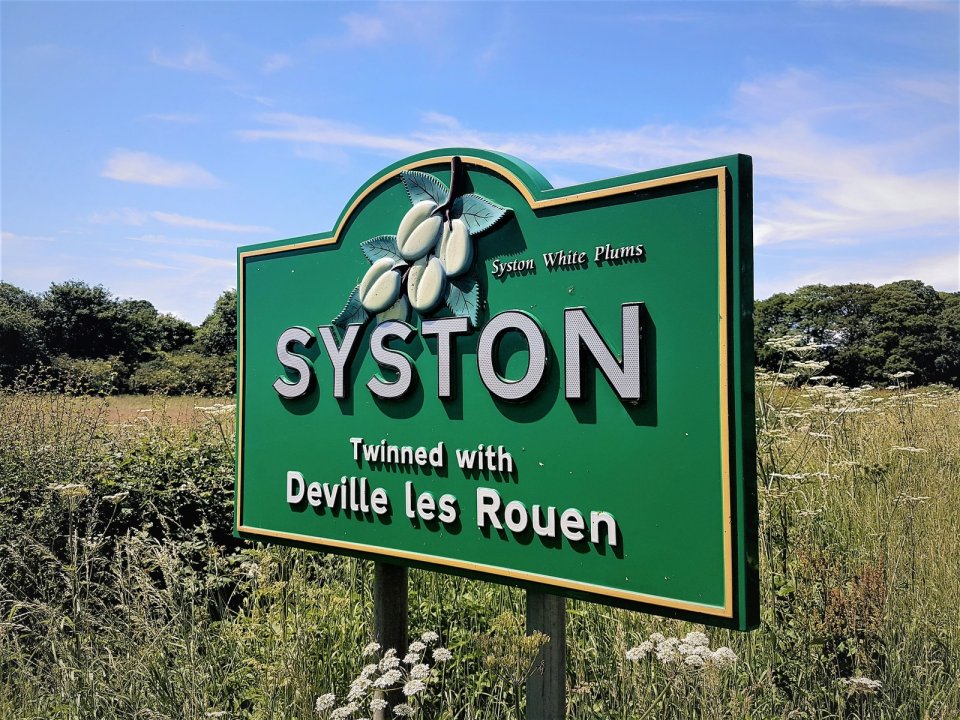 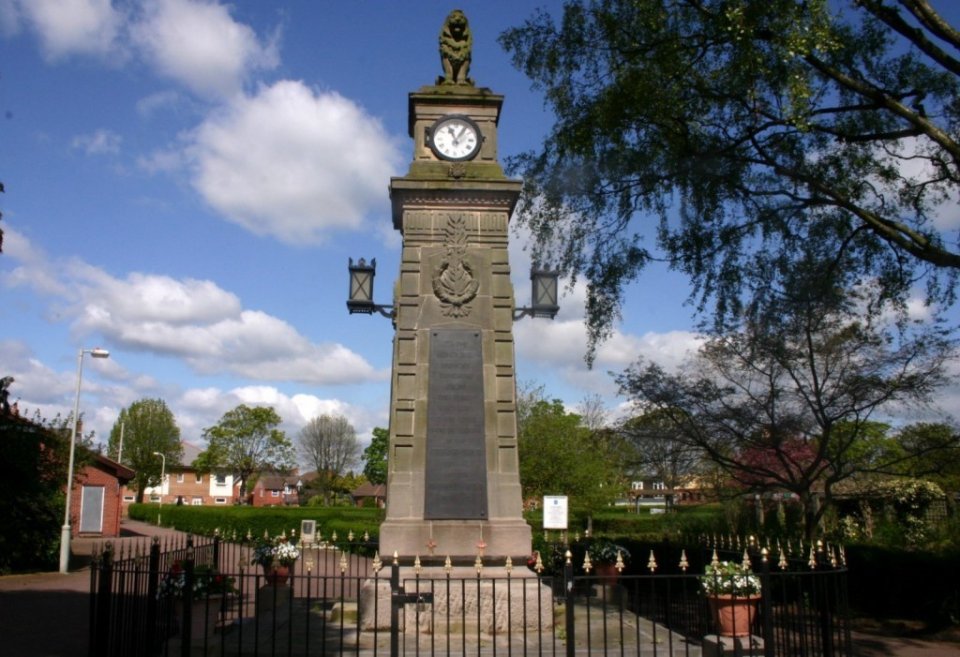 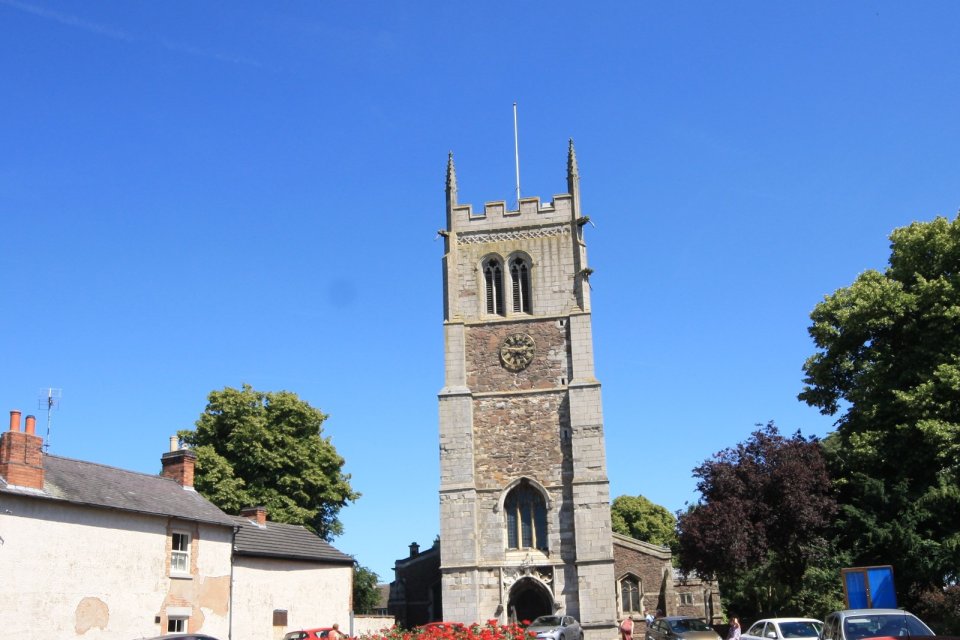 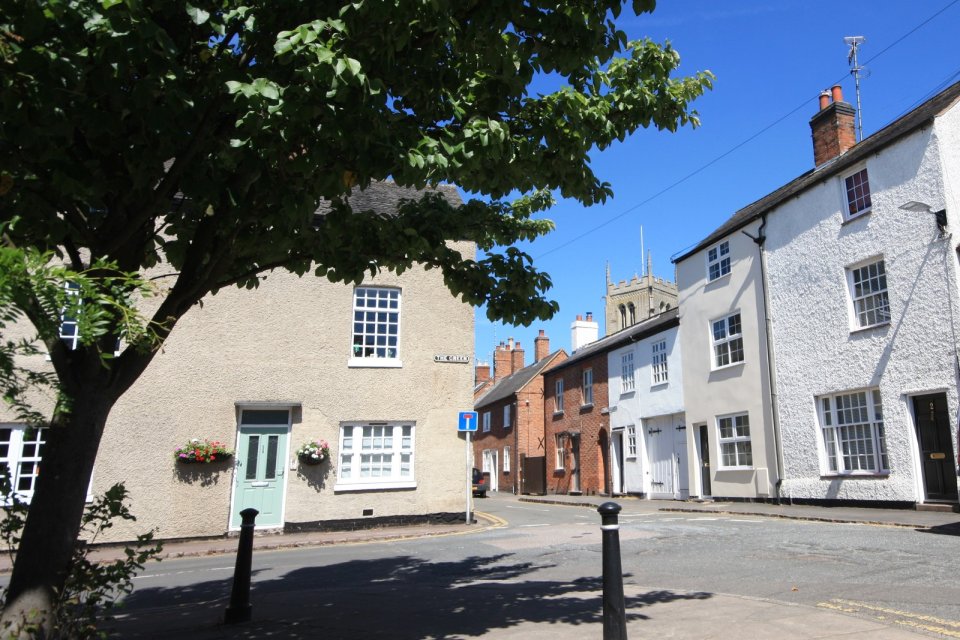 Our team shares a wealth of local market knowledge and property expertise, making us a popular choice for selling in Syston and the surrounding area. We pride ourselves on giving clear, honest and constructive advice to all of our clients.

From your initial instruction through to completion, our dedicated team will keep you advised and informed every step of the way. We guarantee a friendly and professional approach with the emphasis on attention to detail in all of our day to day activities.

We are pleased that our high levels of service and dedication have resulted in many clients returning to us over the years and recommending us to family and friends.

So if you are selling or buying, or maybe just looking for a bit of advice, please call the Newton Fallowell Syston team, we’d love to help you move.
<< Back to our offices

*** PERFECT FAMILY HOME *** FOUR BEDROOMS *** STUNNING MASTER BEDROOM SUITE *** POPULAR LOCATION ON EDGE OF SYSTON ***Newton Fallowell are delighted to offer to the market this most...

*** POTENTIAL TO EXTEND SUBJECT TO PLANNING *** NO UPWARD CHAIN *** REQUIRING RENOVATION/REFURBISHMENT *** POPULAR VILLAGE ***Positioned ideally in the heart of the ever popular village of Queniborough, this...

*** PICTURESQUE VILLAGE LOCATION *** COUNTRYSIDE VIEWS TO REAR *** BEAUTIFULLY PRESENTED *** IDEAL FIRST TIME BUY OR INVESTMENT ***We are delighted to offer to the market this quaint and...

See all Syston sales
<< Back to our offices

Back in the nineteenth century, the main local industry was framework knitting, with whole families involved. This home industry was eventually replaced with a sizeable boot and shoe industry, companies producing knitting machinery and components for Leicestershire’s thriving hosiery industry, until its decline in the 1990's.

Buying or selling property in Syston:

Pam has been at Newton Fallowell Syston since it opened.

Julie has joined having had 28 years experience in a customer service role for a major retail company, a change of career but she is loving the new challenge. Outside of work she enjoys concerts & ...