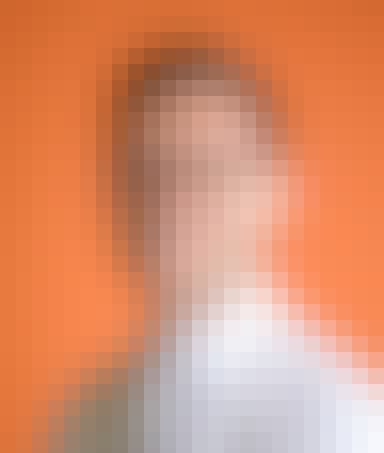 Matt joined Newton Fallowell in 2009 as a Sales Negotiator in the Boston office having previously worked for a large independent agent and has been in the industry for most of his working life. He is now a Director of the Boston & Spilsby branches and specialises in the valuation of property and sales negotiation. Matt says he has seen it all in estate agency – most notably, finding someone asleep in the property he was carrying out a viewing on. It later turned out the lady had broken in to the property! Outside of work, Matt enjoys watching and participating in a variety of different sports, particularly football, and also enjoys Formula One. 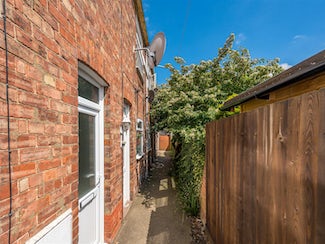 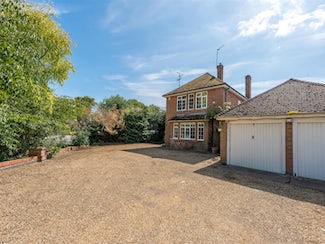 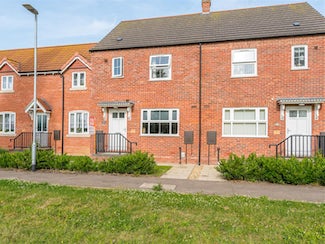 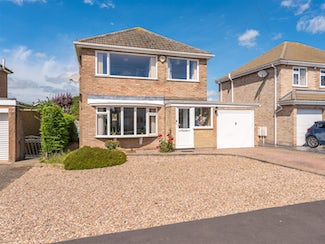 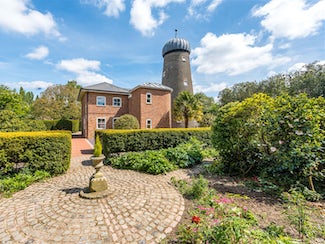 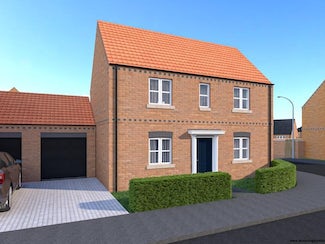 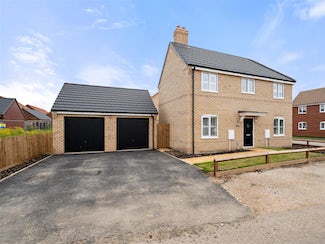 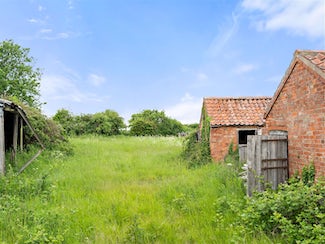 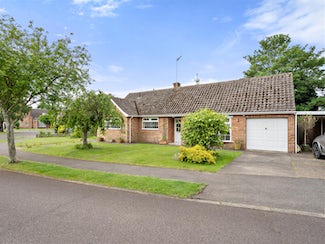 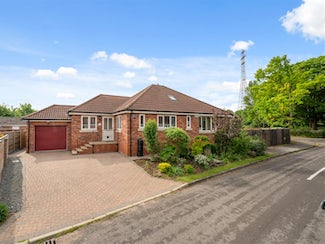 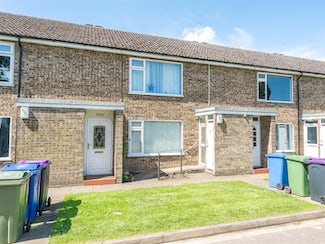 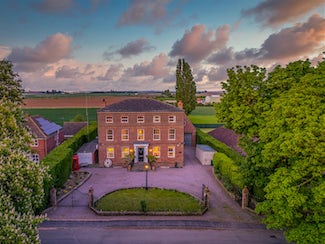