The East Midlands is one of four regions that are enjoying a boost in property prices, according to the express. While southern areas of the country are struggling with the uncertainty of Brexit and the current economic and political turmoil that it has brought, the further north you go, the less the effect seems to be.

In this article we take a closer look at the East Midlands area and what it means for sellers who have houses on the market and buyers who are eager to find a home. 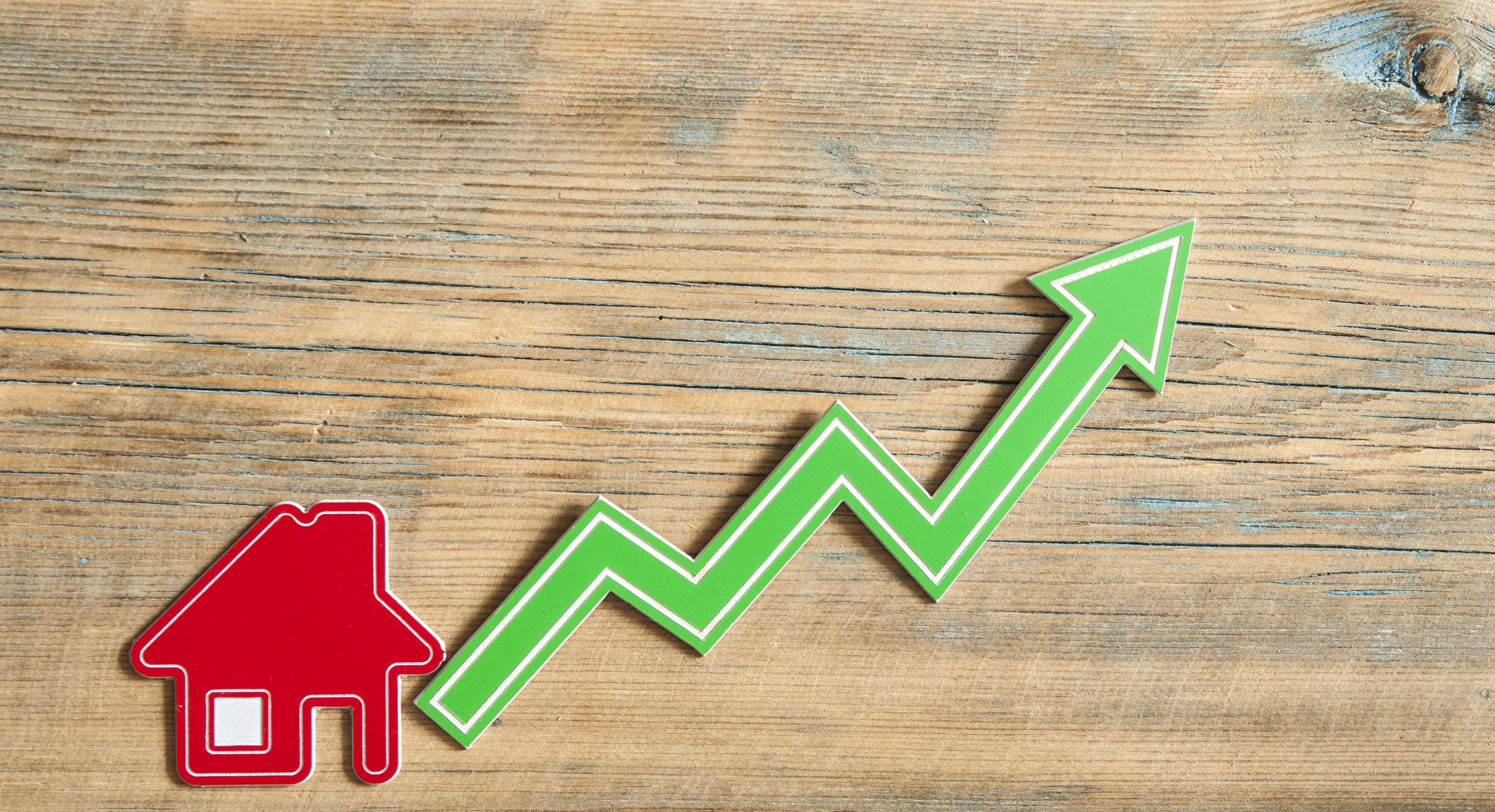 While the housing market, in general, has remained fairly robust, there was a fall of 5% in houses coming on to the market nationally and sellers are taking longer to secure a buyer. This may be down to the ‘Brexit effect’ with many people waiting for the political environment to clear before they put their property on the market and many would be buyers are waiting to purchase a new homes.

Estate agents are seeing a lot more unmoved stock per agency; the highest it has been since 2015. This time of the year normally tends to show a slowdown compared to the Spring market but we are still fortunate that employment is high, wages are steady and mortgage availability and interest rates are also good.

The big issue remains, however, that fewer properties are coming to market nationally, down 7.8% compared to the same period last year.

According to the experts, it’s those at the upper end of the property market who are most likely to put off buying or selling a property at the moment while the middle and lower housing markets remain relatively steady, especially when a mortgage is required, which has been boosted by greater numbers of mortgage approvals which were up 9.1% year on year in May 2019.

What’s Happening With House Prices in the East Midlands?

The average house price for the East Midlands was £227,551 in July 2019. While this is down 1.3% for the month, it’s up 0.5% for the year. The average time to secure a buyer in the region is 59 days which is the quickest in the UK except for the West Midlands. In addition, the East Midlands is seeing more houses coming on to the market which was up 0.3% compared to the previous year in June.

In the East Midlands the uncertainty around Brexit seems less important and as such buyer confidence is higher. This, along with the increase in mortgage application acceptance is helping drive up house prices. Sellers are placing more houses on the market and securing buyers more quickly than most of the other regions in the country.

It would seem that it is very much a seller’s market in the East Midlands at the moment and the housing market appears to be thriving, this also gives buyers a better supply of new homes to choose from.

The Midlands and the North of England have seen a faster increase in house prices since the referendum in 2016. In places like Northamptonshire, prices have gone up by some 14% to an average sale price of £257,631.

If you are considering selling your property or indeed purchasing a new home in the Midlands talk to our Midlands property experts. With offices across the region from Telford to Boston and all the areas in between our local property knowledge is second to none!