There were more mortgages issued to first-time buyers in 2017 than in any year since 2006 according to UK Finance. However, many are still struggling to take the first rung of the ladder. 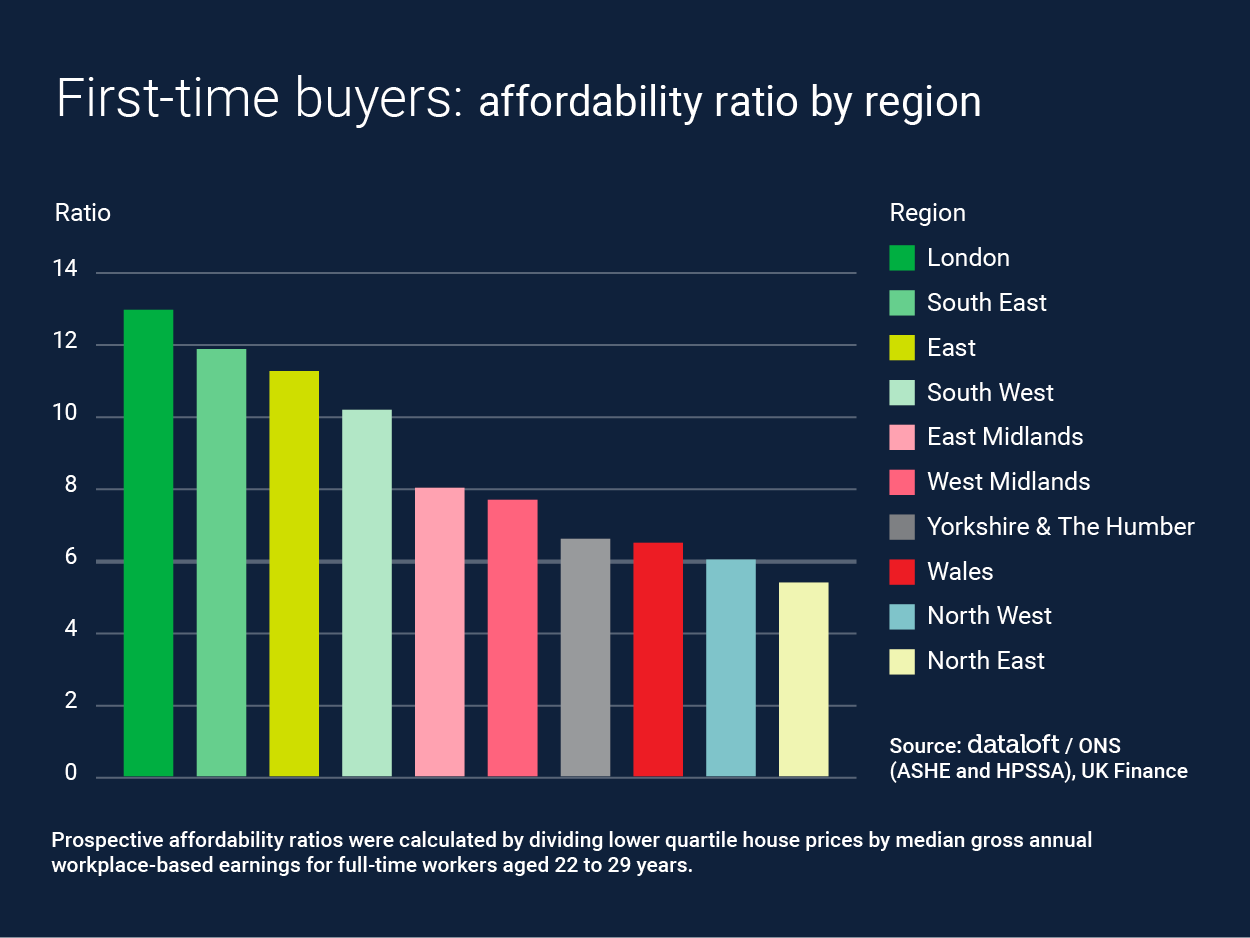 The ONS has just released data on affordability among prospective and actual first time buyers. They revealed that first-time home buyers in London in 2017 could expect to spend 13 times their earnings on property, compared with 5.5 times in the North East.

However, using UK Finance data, they suggest that first time buyers who took out a mortgage in 2017 actually spent, on average, 4.3 times their gross annual income on their homes, up from 4.2 in 2016.