Help to Save trial starts

If you’re a would-be first-time buyer on a low income, the Government’s promised Help to Save scheme is worth keeping track of.

First announced in the March 2016 Budget, the scheme is open to anyone who is in work and receives Working Tax Credits (or the Universal Credit) with an individual or household income of at least £542.88 a month.

Qualifying savers can set aside up to £50 a month and, after two years, receive a Government bonus of up to £600 – that's the equivalent of half the maximum £1,200 you can personally put aside.

At that point, you can either choose to cash in or continue saving into the scheme for another two years and get paid a further bonus of up to £600. In total, this means savers could accumulate a pot of £3,600 under the scheme, £1,200 of which is from Government coffers.

Help to Save was due to launch on 1 April 2018 but has been delayed until October 2018. A trial of the scheme is due to roll out from this January – although details and providers have yet to be confirmed.

Interested? Find out more with our article, What is Help to Save? 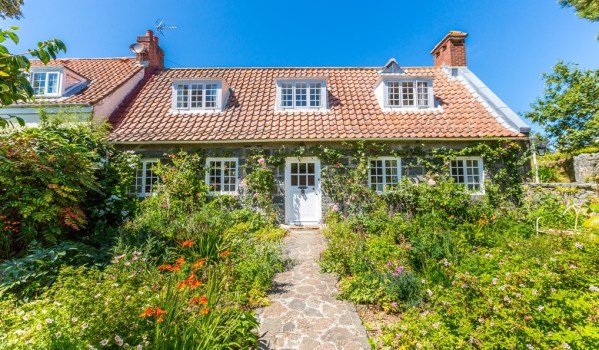 Changes to stamp duty in Wales

On 1 April 2018, Welsh stamp duty will be devolved and replaced by Land Transaction Tax.

While the rules will stay largely the same as in England, there will be some differences to note. For example, around the 3% stamp duty surcharge that applies to the purchase of additional homes – and how 'replacement of a main or only residence' rules can apply as an exemption.

The change also means that first-time buyers in Wales only have until 1 April to benefit from the stamp duty breaks announced in the Government's latest Budget which apply to property purchases up to £500,000.

Find out more with our article, First-time buyer stamp duty break: will you qualify?

Changes to how Lifetime ISA bonus is paid

Got a Government Lifetime ISA or planning on opening one?

The accounts allow you to save up £4,000 a year with the Government topping up your savings with an annual tax-free bonus of up to £1,000. The cash can then either be put towards buying your first home or to boost your retirement savings.

Currently, the Government bonus is paid into the account annually but, from April 2018, payments will switch to monthly. You can read more about the accounts at, What is a Lifetime ISA? 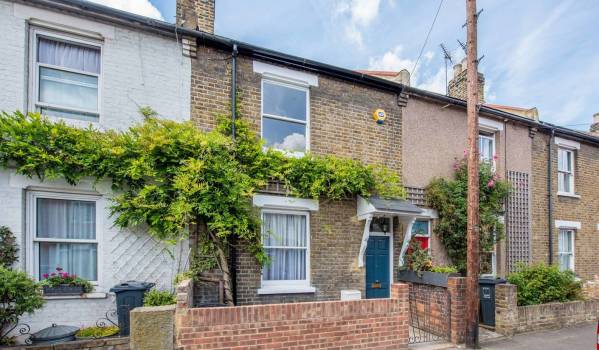 April 2018, is also the trigger date for when landlords undertaking new tenancies will need to prove their property has a minimum energy-efficiency rating of E on an Energy Performance Certificate. The law will apply to existing tenancies from April 2020.

2018 has been earmarked for the start of the ban on lettings agency fees to tenants – a move which was first announced in the 2016 Autumn Statement. An exact kick-off date has yet to be confirmed, although it’s expected to be more towards the end of the year.

A Draft Tenant Fees Bill has already been published (November 2017). In addition to a ban on tenant fees, it proposes a deposit cap of no more than six weeks’ rent and a cap on holding deposits of no more than one week’s rent.

Landlords in 2018 should also get prepped to join a new compulsory Ombudsman Redress Scheme, which will be set up by the Government to help solve tenant/landlord disputes. 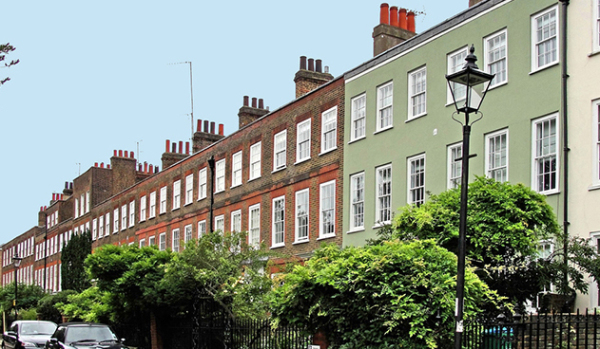 The Help to Buy scheme in Scotland – also known as the Affordable New Build Scheme – will close its doors for good in March 2019 for example. However, equivalent schemes in England and Wales are set to continue until April 2021.

December 2019 also marks the end of the Government’s Help to Buy ISA scheme, a tax-free savings account in which the Government will top up your cash with a maximum bonus of £3,000.

Unlike the Lifetime ISA, there are no age restrictions on the Help to Buy ISA. But if you are interested, you’ll now have less than two years to open one. Find out more about the accounts with our 10 pros and cons.