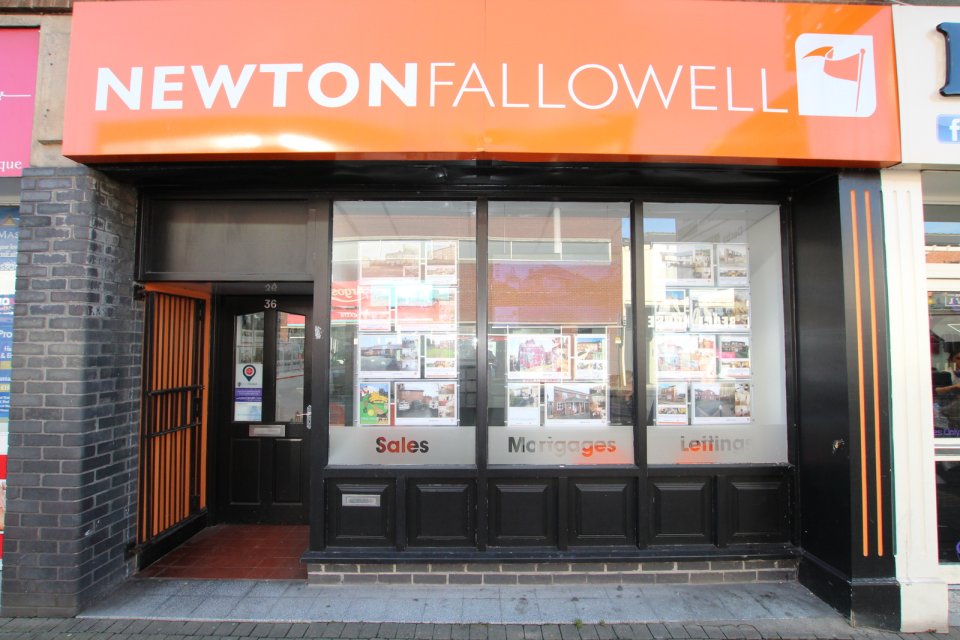 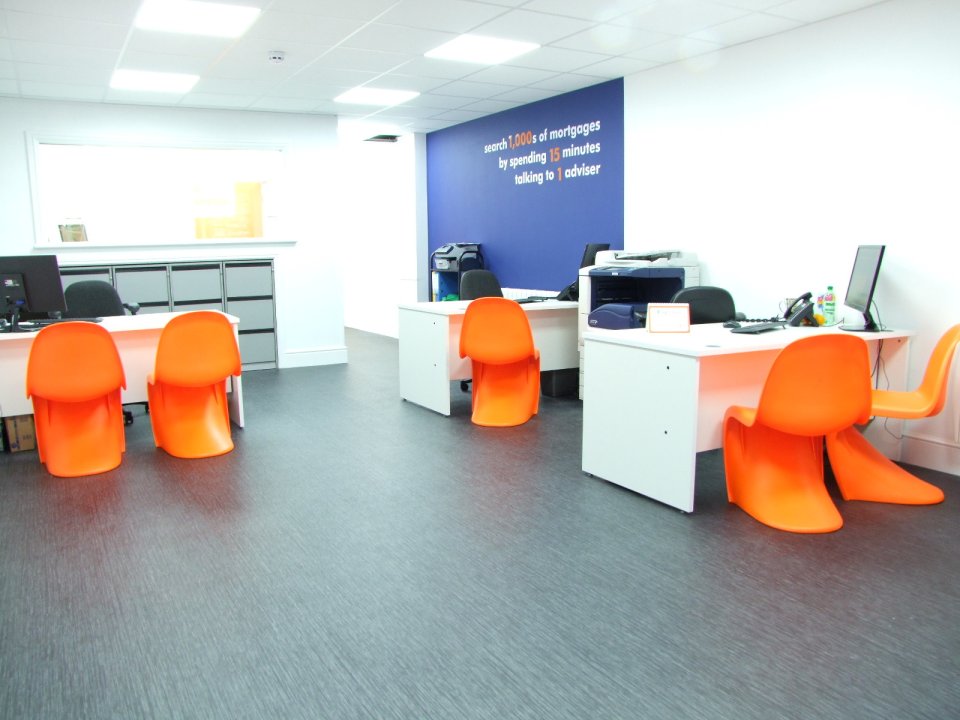 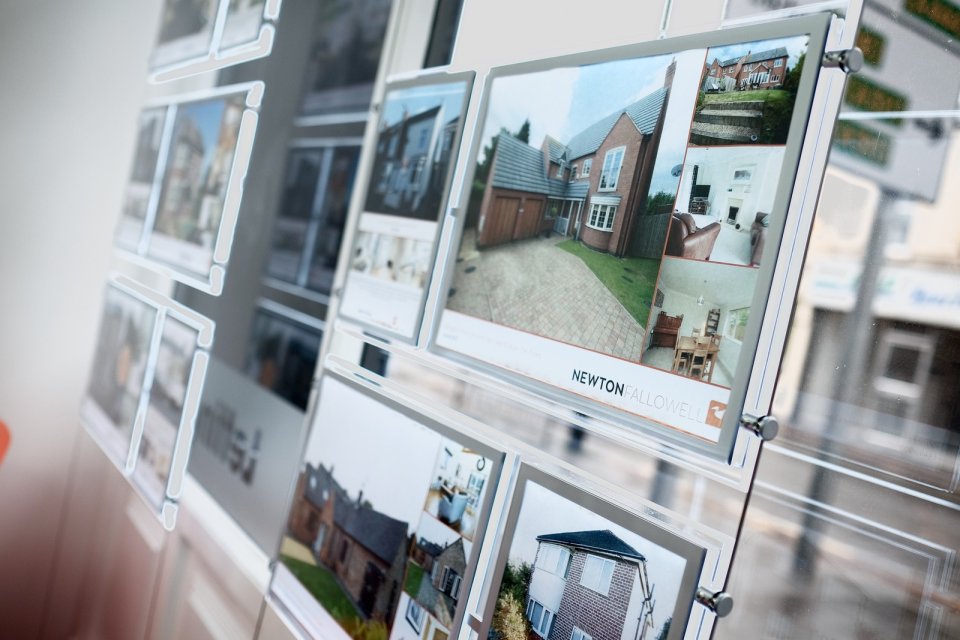 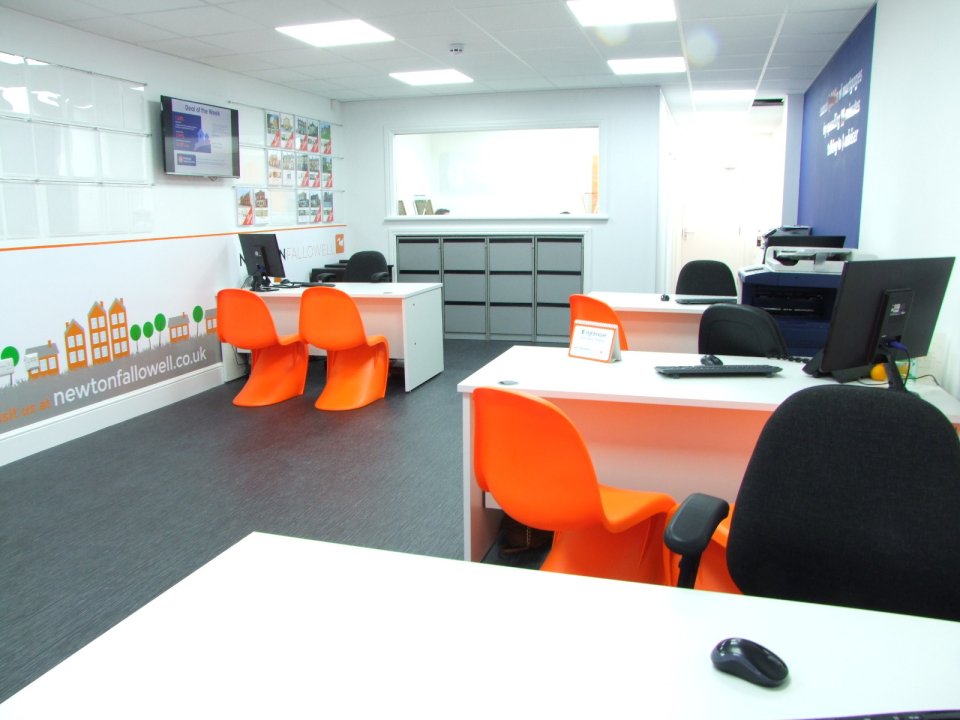 The roots of the Burton upon Trent branch go back to the 1970s and the branch relocated to 36 Station Street in 2004.  The branch briefly relocated following a fire in 2014, but has returned home to Station Street, which reopened following extensive refurbishment.  The superb, ultra-modern office is located right in the centre of the town with a large public carpark to the rear

The long-serving team, backed up with the power of the Newton Fallowell marketing brand, has seen the Burton upon Trent branch grow considerably over the years.   It offers residential property sales, letting management, financial services and aims to satisfy all property-related services, whether themselves or by referral.

“We’ve got great local contacts and we know that service and reputation is everything.  The team is friendly, professional, proficient offering local knowledge from local people.”

The branch’s lettings team has won the Newton Fallowell award two years’ running for its performance.

*** Quality Starter Home/Investment Opportunity *** Offered for sale in excellent order throughout this lovely one bedroomed two storey quarterhouse is worthy of an internal inspection. With both gas fired...

*** Look At The Floorplan *** Newton Fallowell are pleased to be able to offer for sale this large impressive and deceptively spacious extended detached chalet bungalow which provides a...

*** Bungalow In Fabulous Location *** Newton Fallowell are pleased to be able to offer for sale this spacious two bedroomed semi detached bungalow residence which occupies an enviable position...

*** High Calibre Quality Cottage Within Centre Of Village *** This beautifully presented four bedroomed cottage residence situated in the ever popular Church Road within the historic village of Rolleston...

See all Burton on Trent sales
<< Back to our offices

Newton Fallowell are delighted to be able to offer to the rental market this superb recently renovated first floor two bedroom apartment in the heart of Burton Town Centre.

Newton Fallowell are pleased to be able to offer to the rental market this spacious two bedroom second floor apartment with in walking distance to Derby City Centre.

Newton Fallowell are delighted to be able to offer to the rental market this modern three bedroom end of terrace property close to Burton Queens Hospital.

Newton Fallowell are pleased to be able to offer to the rental market these newly converted studio apartments with in walking distance to Burton Town Centre.

See all Burton on Trent lettings
<< Back to our offices

The area is best known for brewing beer, and is home to the National Brewery Centre. www.nationalbrewerycentre.co.uk  For centuries brewing was Burton's major trade, thanks to the unique characteristics of its water supply, and it is still an important part of its economy with the town currently home to eight breweries, including major names such as Coors Brewers Ltd and Marstons plc, alongside local micro-brewers such as Burton Bridge Brewery, which has six local pubs in and around Burton serving its range of traditional beers.

There’s a wide choice of primary and secondary schools in the town, including faith schools.  Nearby is Repton public school.   Burton & South Derbyshire College is a general further education college for around 13,000 students from Burton and the surrounding towns and villages. The University of Wolverhampton's School of Health and Wellbeing has a presence at Burton Health Education Centre located at the Queen's Hospital, which specialises in nursing.

Burton is also on two routes of the National Cycle Network.

Sharon has been with Newton Fallowell since 2002.

Jon has built up the letting and management portfolio since joining the firm in 2012.

Simon has been with Newton Fallowell since 2002 and took over the branch in 2005.

Ben joined Newton Fallowell in 2016 after a change of career and is involved with the sales side of the business as valuer.

After a successful work experience in 2017 the Burton office are delighted to bring young Harry on board in a lettings assistant capacity. Outside of work Harry loves his football and socialising.