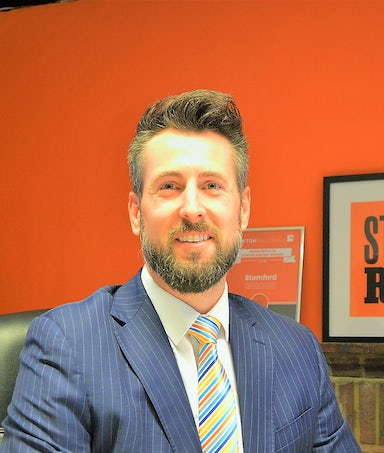 Jason has worked in estate agency throughout Lincolnshire, Northamptonshire and Rutland for the majority of his working life and previously ran two large independent agencies. He originally began his career with Newton Fallowell running the Grantham branch, before opening the Stamford office in March 2014 & the more recently Oakham office in 2016.

Jason can most often be found working and has even made a few TV appearances, including Homes under the Hammer. Outside of the office he has a large family and his four children ensure he stays busy, but he does sometimes find the time to grow a beard every now and then! 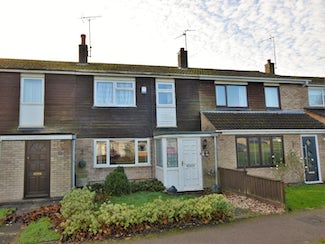 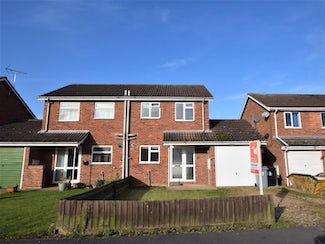 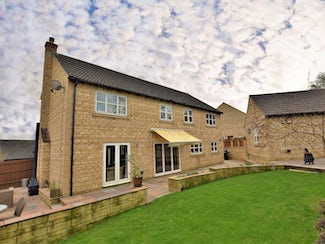 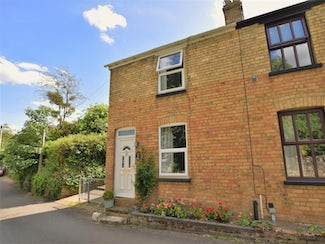 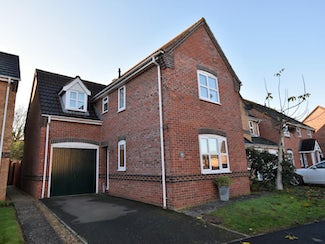 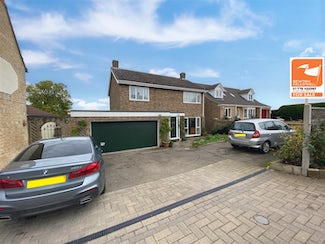 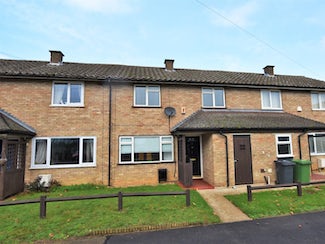 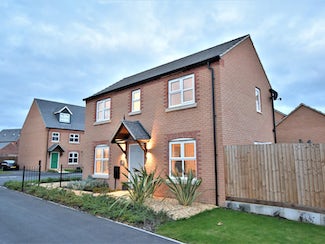 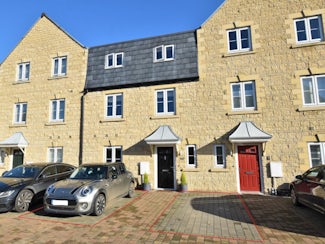