Are you bored? Check this list out for next level boredom

At Newton Fallowell we’re an optimistic bunch and see the lockdown as being safe at home rather than stuck indoors. Yes, it can be boring at times, especially when the weather is bad. But nowadays we have plenty of digital distractions at our fingerprints. We’ve made use of some of our own spare time to compile a list of the World’s most boring film, date, city, and museum.

Don’t say we didn’t warn you.

In 2017 a survey by Samsung saw the film 50 Shades of Grey live up to its dull title. It was voted by 34 per cent of those surveyed as the most boring film they’ve seen. One reviewer said: “There is little more critical than to say a third of the film had people laughing at dialogue, and the other two-thirds wiggling in their seats, not from discomfort or innervation, but boredom.”

Fancy a Day Out?

Once lockdown is over, and life returns to normal here’s a day trip to France, you might want to avoid. If the idea of watching paint dry leaves you understandably underwhelmed, then a visit to the Musee Du Paper in Rixheim probably won’t scrub up too well either. It’s a museum promising a ‘complete panorama of the history of wallpaper.’

A Date to Forget

Does April 11, 1954, ring a bell? It didn’t for us either. And according to a Cambridge based computer programmer, it is the most boring date of the past 120 years.

William Tunstall-Pedoe said April 11, 1954, was the least exciting day for a long time. “This particular day was extremely notable for having almost nothing happen. It’s not that nothing happened. It’s just that it was spectacularly un-notable in terms of the events that happened that day.” Which is quite a boring explanation in itself.

There’s a town in Oregon, USA, called Boring. But it seems as though the fine folk of the town have a sense of humour at the very least as they are twinned with the Scottish village of Dull. Added to that, Boring’s tourist board has come up with the tag line: “Boring -The most exciting place to live.” Its name comes from the town’s founder, a certain Mr Boring, who we thought only existed in Mr Men books.

If you’re looking for something interesting to do right now, why not hop onto our website and see some of the excellent properties we currently have available. Spare a thought for the lady who had a temp job where all she did was staple up to 500 reports every day. 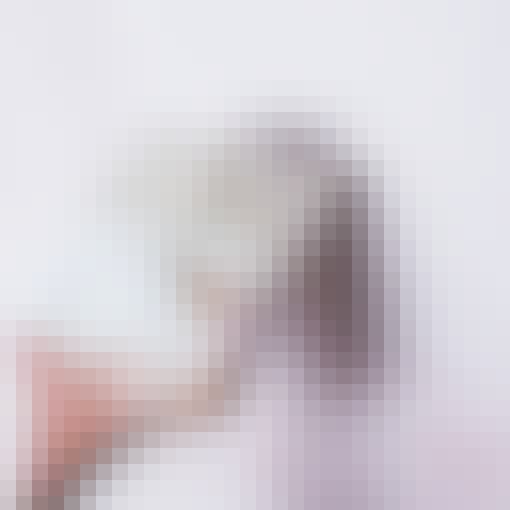 2021 Paint Trends: Why Magnolia is Out, and Dead Salmon is in!

In this three-minute read, we look at the paint colours that are making a splash in 2021. 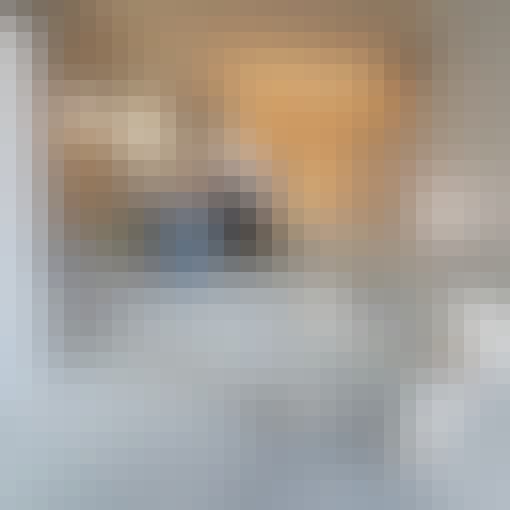 The Top Five Renovation Mistakes You Should Avoid

In this two-minute read, we look at the home renovations that don’t add value – and can make it harder to sell your property. 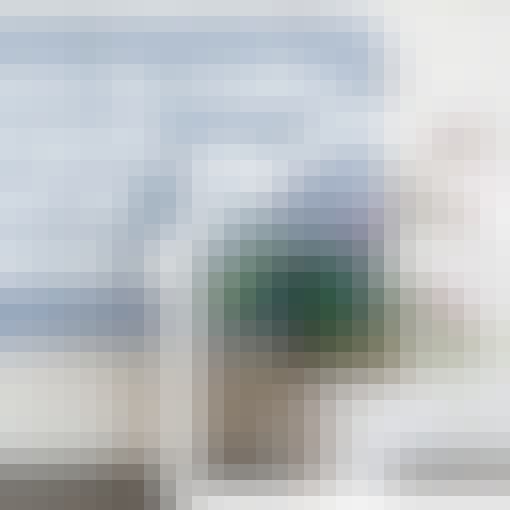 Seven Ways Landlords Can Make a Tenant Feel at Home

In this three-minute read, we look at a new report that outlines how landlords can build a long and prosperous partnership with their tenant.