Ranked a top place to live, Melbourne is a market town in South Derbyshire and indirectly gave its name to the Australian city. In 1837, the then tiny settlement in Australia was named after William Lamb, 2nd Viscount Melbourne, Queen Victoria’s first Prime Minister. Another famous name from Melbourne that has travelled the world is that of Thomas Cook, the travel agent and pioneer of popular travel, who was born in the town in 1808.

The Domesday Book records a church and priest in Melbourne in 1086 and Melbourne parish church is known as a ‘cathedral in miniature’. The town contains many Georgian buildings. In the 19th century it was a centre for framework knitting and footwear manufacture.

In 2013 Melbourne was ranked as the 15th best town in Britain to live by The Times newspaper and Melbourne Festival has been ranked one of the Top 10 British Craft Events by Country Living. 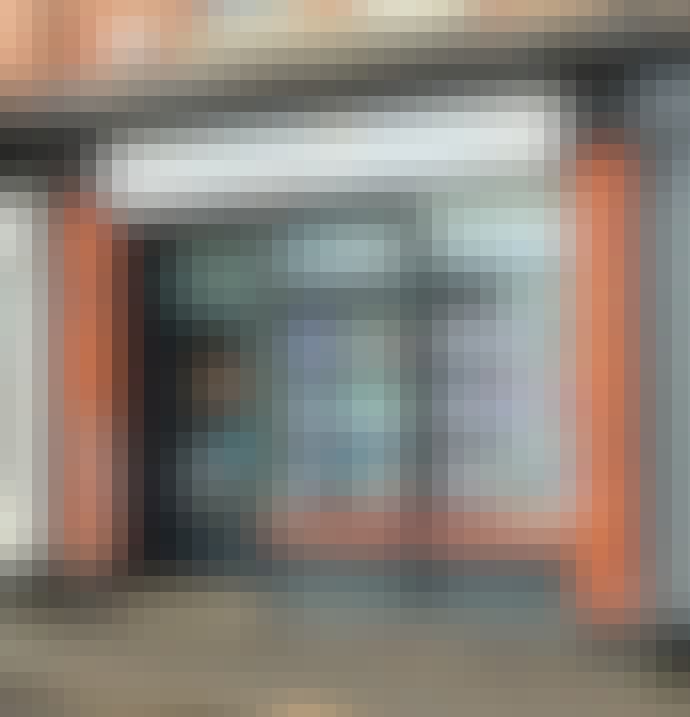 Melbourne has a wide range of shops and services including a Sainsburys supermarket, banks, post office, pharmacy, library, the Melbourne Assembly Rooms (formerly the Bill Shone Leisure Centre) and a youth club. There are several pubs and restaurants.

For schooling, Melbourne has an infant school and a junior school on a shared site.

In April 2013 Melbourne became the first town in Derbyshire to receive Walkers are Welcome Town status.

The town of Melbourne lies about 8 miles equidistant from Derby and Swadlincote.  Nearby is East Midlands Airport, which is a significant regional transport hub. The town’s bus service is run by Arriva Midlands. Bus services for schools run to Chellaston School every morning and afternoon.