What Tenants in Loughborough, Kegworth and East Leake Really Think Landlords Are Responsible For

Let’s unpack what in Loughborough, Kegworth and East Leake landlords can learn from the findings of the memorably titled Mouldy Nation Report.

From the team at Newton Fallowell , thanks for reading. If you’d like to learn more about our tenant selection and property management services, get in touch. 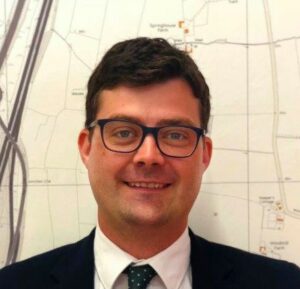 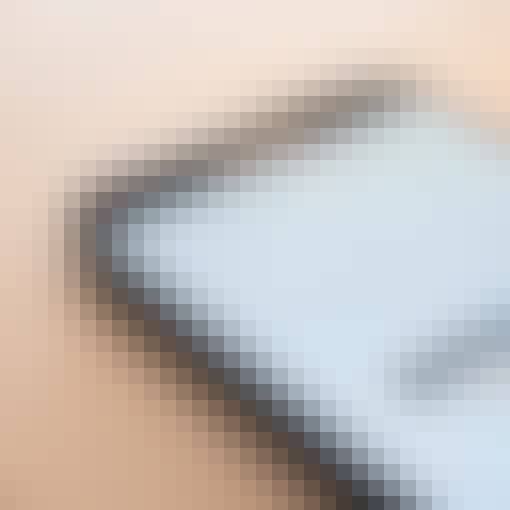 Helping you find the best tenants.. 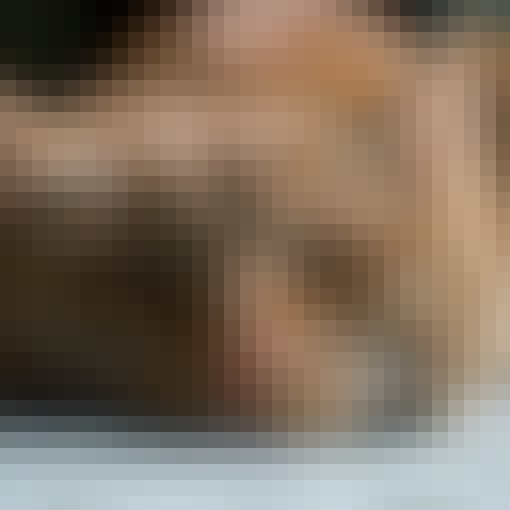 Keep Calm and in Control of Your Rental Property

How to let your property stress-free! 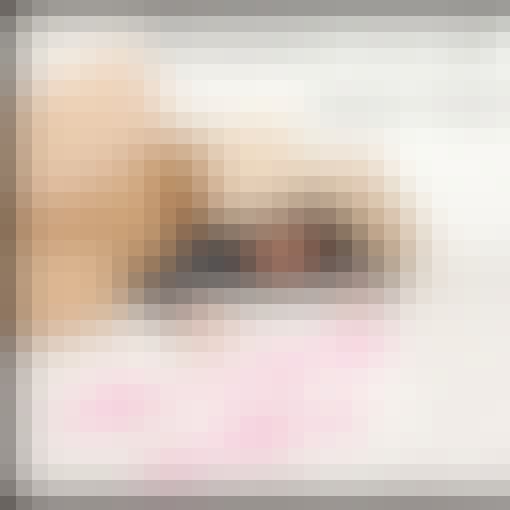 Top 5 tips for keeping your cool whilst selling your house!