Lichfield is a cathedral city and civil parish in Staffordshire, England. Lichfield is situated roughly 16 mi north of Birmingham, 8.1 miles from Rugeley, 9 miles from Walsall, 7.9 miles from Tamworth and 13 miles from Burton Upon Trent. At the time of the 2011 Census the population was estimated at 32,219 and the wider Lichfield District at 100,700.

Notable for its three-spired medieval cathedral, Lichfield was the birthplace of Samuel Johnson, the writer of the first authoritative Dictionary of the English Language. The city’s recorded history began when Chad of Mercia arrived to establish his Bishopric in 669 AD and the settlement grew as the ecclesiastical centre of Mercia. In 2009, the Staffordshire Hoard, the largest hoard of Anglo-Saxon gold and silver metalwork, was found 5.9 km (3.7 mi) south-west of Lichfield. 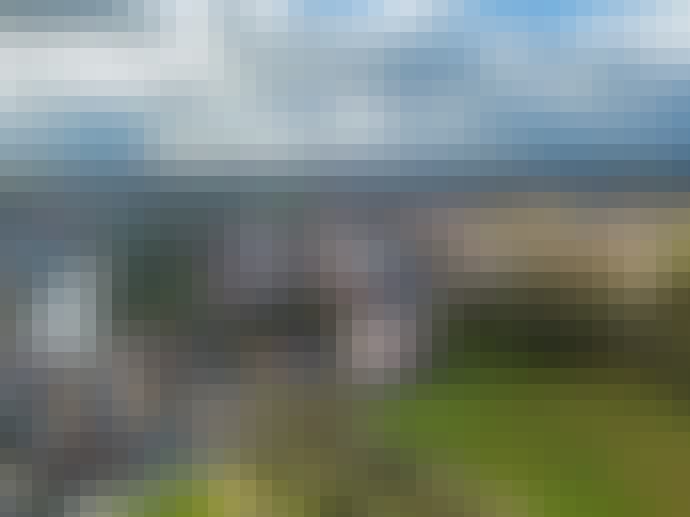 The development of the city was consolidated in the 12th century under Roger de Clinton, who fortified the Cathedral Close and also laid out the town with the ladder-shaped street pattern that survives to this day. Lichfield’s heyday was in the 18th century, when it developed into a thriving coaching city. This was a period of great intellectual activity, the city being the home of many famous people including Samuel Johnson, David Garrick, Erasmus Darwin and Anna Seward, and prompted Johnson’s remark that Lichfield was “a city of philosophers”.

Today, the city still retains its old importance as an ecclesiastical centre, and its industrial and commercial development has been limited. The centre of the city has over 230 listed buildings (including many examples of Georgian architecture), and preserves much of its historic character.

The Lichfield Greenhill Bower takes place annually on Spring Bank Holiday. Originating from a celebration that was held after the Court of Arraye in the 12th century, the festival has evolved into its modern form, but has kept many of its ancient traditions. After a recreation of the Court of Arraye at the Guildhall, a procession of marching bands, morris men and carnival floats makes its way through the city and the Bower Queen is crowned outside the Guildhall. There is a funfair in the city centre, and another fair and jamboree in Beacon Park.

The Lichfield Festival, an international arts festival, has taken place every July for 30 years. The festival is a celebration of classical music, dance, drama, film, jazz, literature, poetry, visual arts and world music. Events take place at many venues around the city but centre on Lichfield Cathedral and the Garrick Theatre. Popular events include the medieval market in the Cathedral Close and the fireworks display which closes the festival.

Triennially the Lichfield Mysteries, the biggest community theatre event in the country, takes place at the Cathedral and in the Market Place. It consists of a cycle of 24 medieval-style plays involving over 600 amateur actors. Other weekend summer festivals include the Lichfield Folk Festival and The Lichfield Real Ale, Jazz and Blues Festival.

There are many parks, gardens and open spaces in the city. The city centre park is Beacon Park, which hosts a range of community events and activities throughout the year. Also in the city centre are two lakes, Minster Pool and Stowe Pool. The Garden of Remembrance, a memorial garden laid out in 1920 after World War I, is located on Bird Street. Many other parks are located on the outskirts of the city: these include Brownsfield Park, Darnford Park, Shortbutts Park, Stychbrook Park, Saddlers Wood and Christian Fields.

Lichfield Library and Record Office was located on the corner of St John Street and The Friary. The building also included an adult education centre and a small art gallery. The library occupied this building in 1989, when it moved from the Lichfield Free Library and Museum on Bird Street. The library moved into the newly renovated St Mary’s church on Market Square in 2018

The city is served by the Samuel Johnson Community Hospital located on Trent Valley Road. This hospital replaced the now-demolished Victoria Hospital in 2006.

Lichfield is served by two railway stations, Lichfield City and Lichfield Trent Valley, both built by the London and North Western Railway. These stations are now on the Cross-City Line to Redditch via Birmingham. Additionally, Trent Valley station is on the West Coast Main Line with semi-fast services between London Euston – Stoke, Stafford and Crewe. Despite being north of Birmingham, trains to London Euston can take as little as 1 hour 9 minutes. Lichfield City is located in the city centre and Lichfield Trent Valley is located 0.85 mi (1.37 km) or 20 minutes walk north east of the city centre.

Lichfield has regular bus services in and around the city. The bus station is located on Birmingham Road opposite Lichfield City railway station, although as part of the Friarsgate development plans have been approved for it to be moved next to the railway station. Arriva Midlands, Midland Classic and National Express West Midlands are the main bus operators in Lichfield. Lichfield is centrally located on the UK road network. 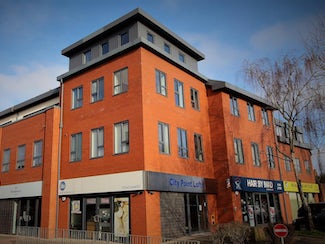 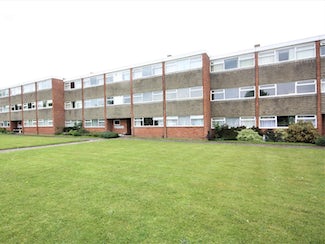 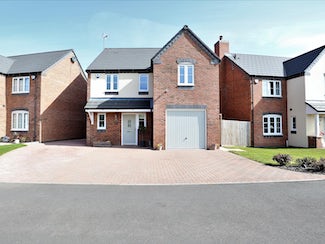 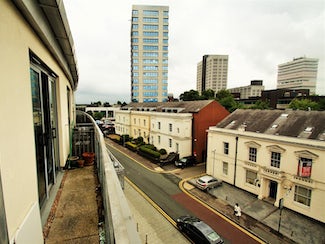 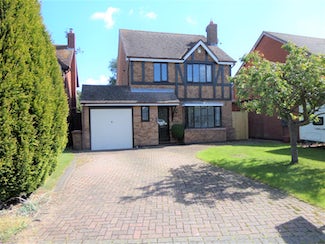 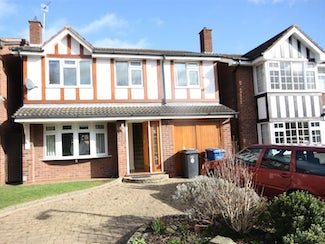 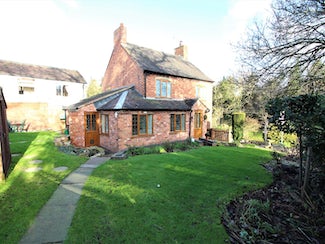 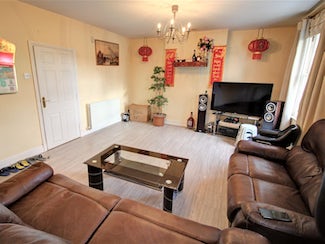