You may not have heard but the Tenant Fee Bill has now been passed through Parliament and is set to change the UK lettings industry dramatically in the next few months. As a Landlord or Letting agent you will most definitely be affected. The timeline of events were as follows..

15 January 2019
Parliamentary Under-Secretary of State in the Ministry of Housing, Communities and Local Government, Lord Bourne of Aberystwyth announced that the ban on tenant fees will apply to all contracts entered into on or after 1 June 2019.

5 September 2018
The Tenant Fees Bill completed its passage through the House of Commons with minor amendments. The Bill was moved on to the legislative stages in the House of Lords the following day.

2 May 2018
The Tenant Fees Bill was introduced to Parliament by Housing Secretary, James Brokenshire MP. The Government also issued their official response to the HCLG Select Committee report on the draft Tenant Fees Bill.

1 November 2017
The Government introduced a draft Tenant Fees Bill to Parliament to ban letting fees for tenants. The Government’s intention to do this was announced 21 June 2017 in the Queen’s Speech at the state opening of Parliament.

7 April 2017
The Government launched an eight-week consultation seeking views on the detail of how a ban should be introduced. The consultation closed 2 June and 4,724 responses were received from a range of individuals and representative bodies. The responses to the consultation have informed the Government’s approach and publishing the Bill in a draft will ensure that there is scrutiny of the Government’s proposals by parliamentarians and stakeholders before introducing legislation.

But what does it mean to landlords and letting agents…

The Tenant Fees Act sets out the government’s approach to banning letting fees for tenants. The key measures of the Act include:

Alongside rent and deposits, agents and landlords will only be permitted to charge tenants fees associated with:

If you would like any advice on the Tenant Fee Act please give us a call on 01952 701019 and we will be happy to show how you can keep the costs associated to a minimum and prepare for the impending Fee Ban. 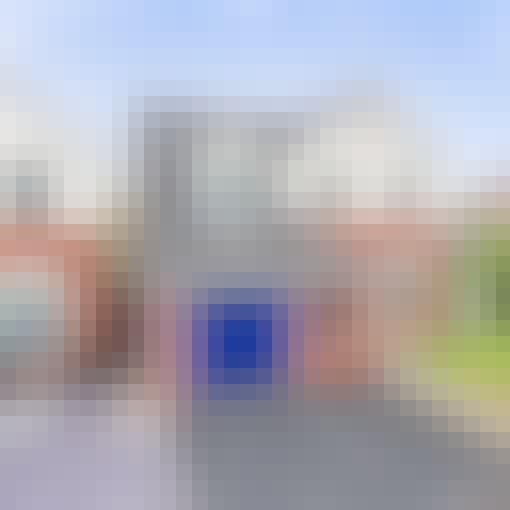 After an extremely busy 2021,  we have looked at different sources to see what their predictions are for the property market in 2022. We have looked at a few different sources for predictions on property price growth and also at what the year holds for mortgages. Please find the information below with a few words from our company director on what he believes the Telford property market will do this year. 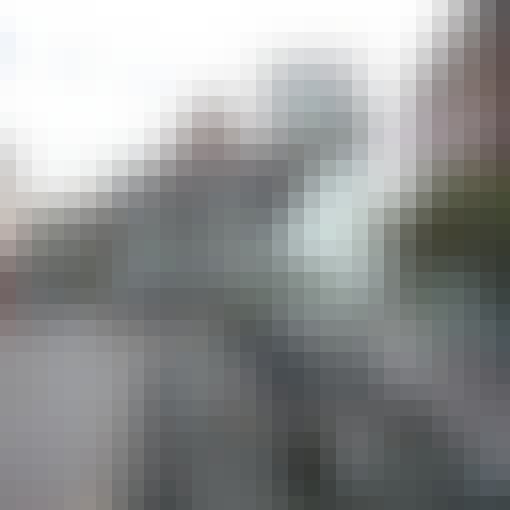 What are the best areas to buy property in Telford?

Telford and Wrekin is a great place to look to buy a home. Situated between Wolverhampton and Shrewsbury, it’s conglomerate of old towns amalgamated into Telford new town back in the 1960’s. 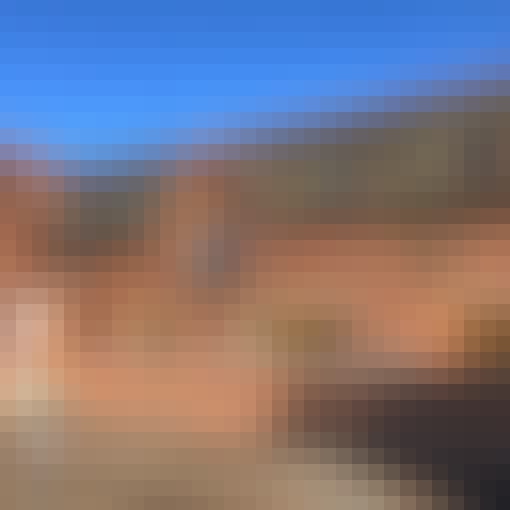 The ‘B’ word. It sends shivers down most peoples spines at the moment. With a deadlock that seems never ending and a gloomy economic outlook, just how is the property market performing and what effect will Brexit have?