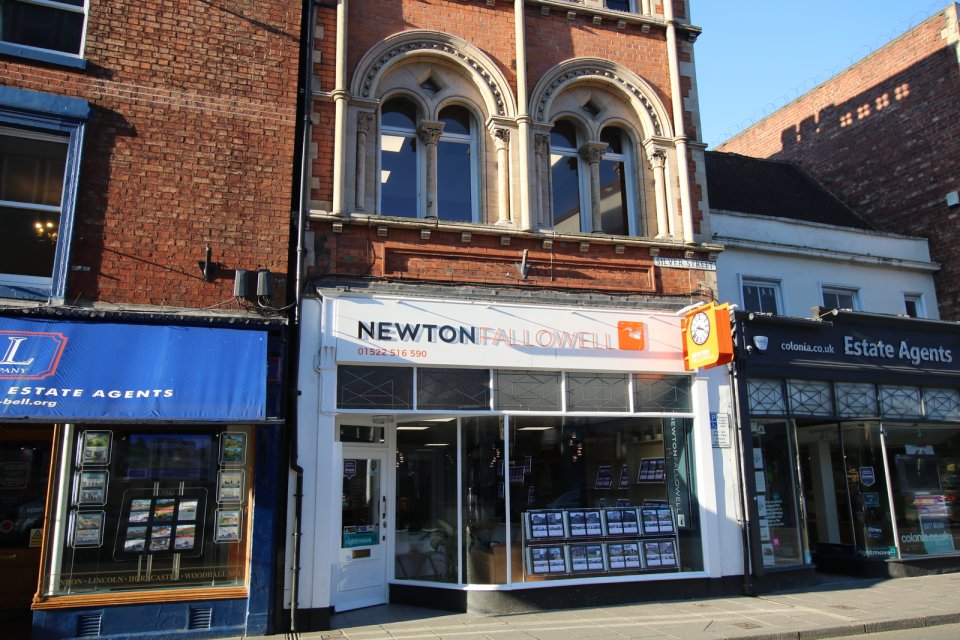 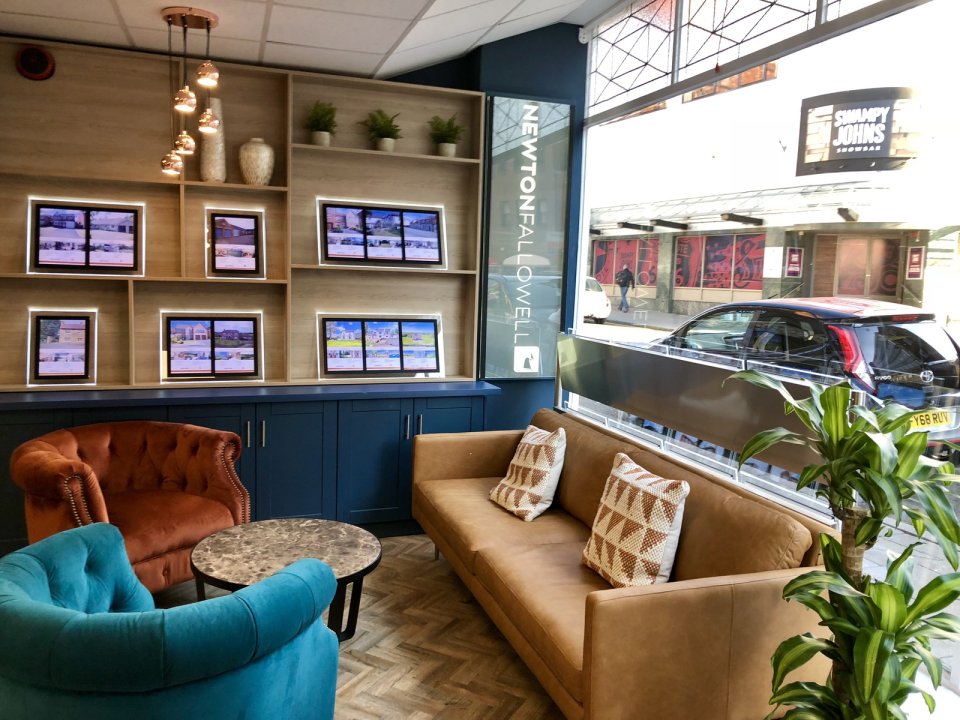 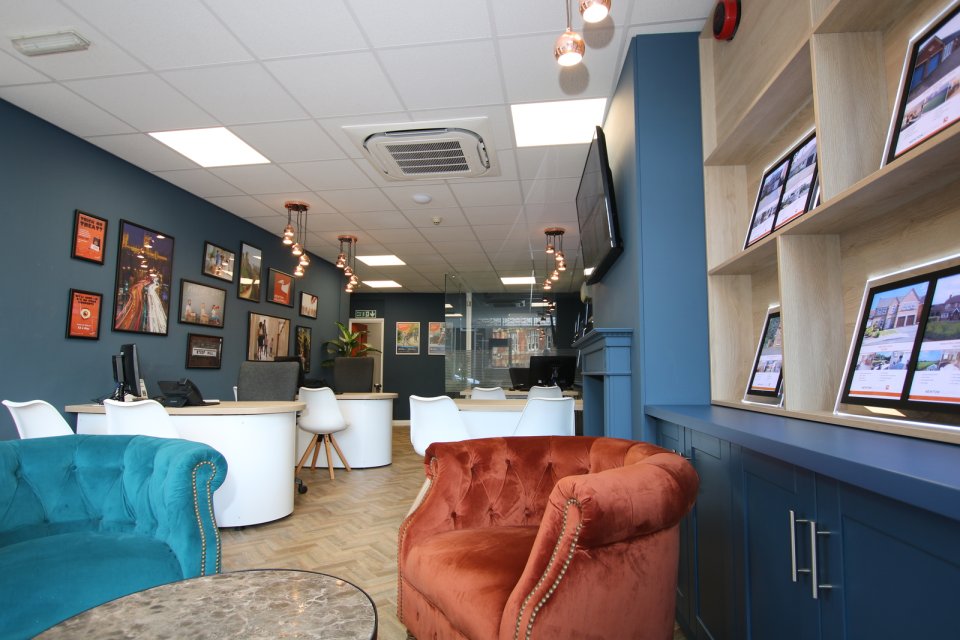 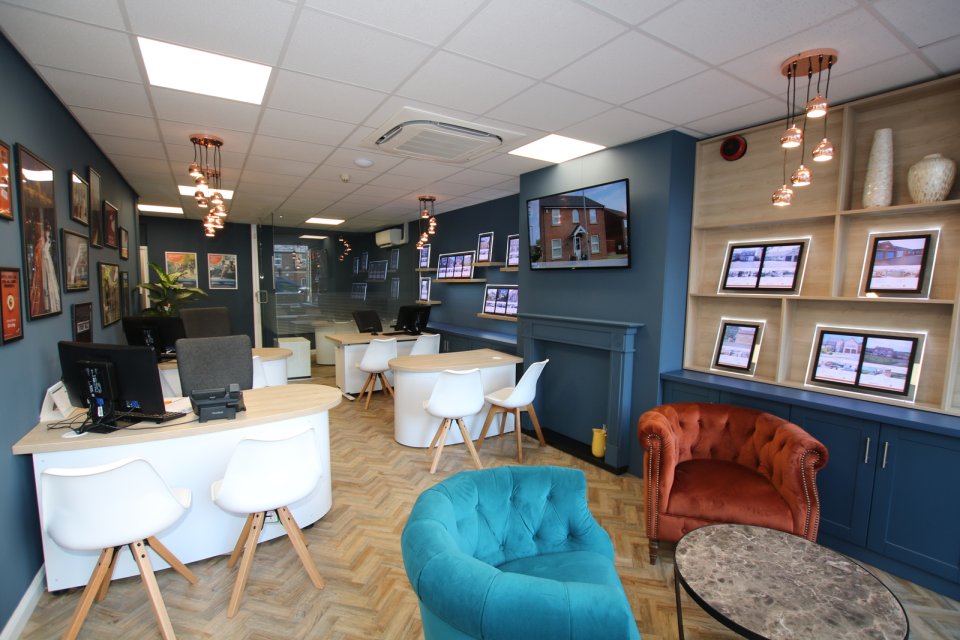 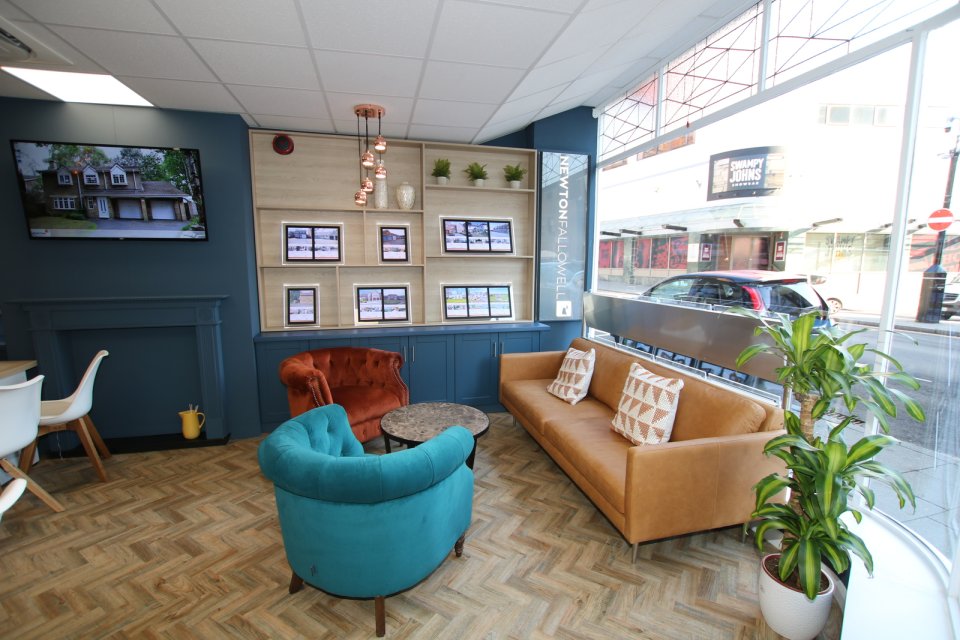 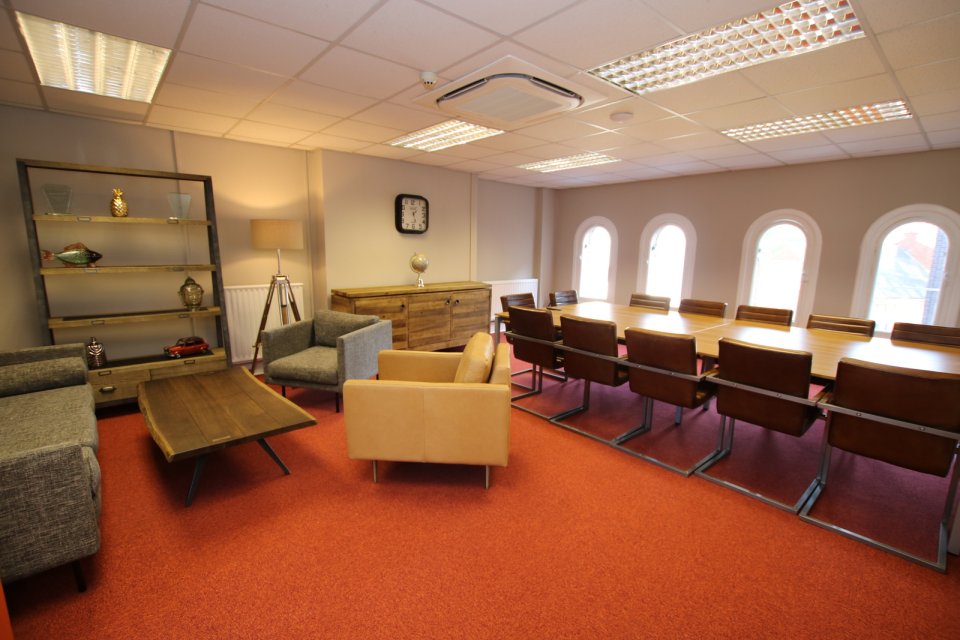 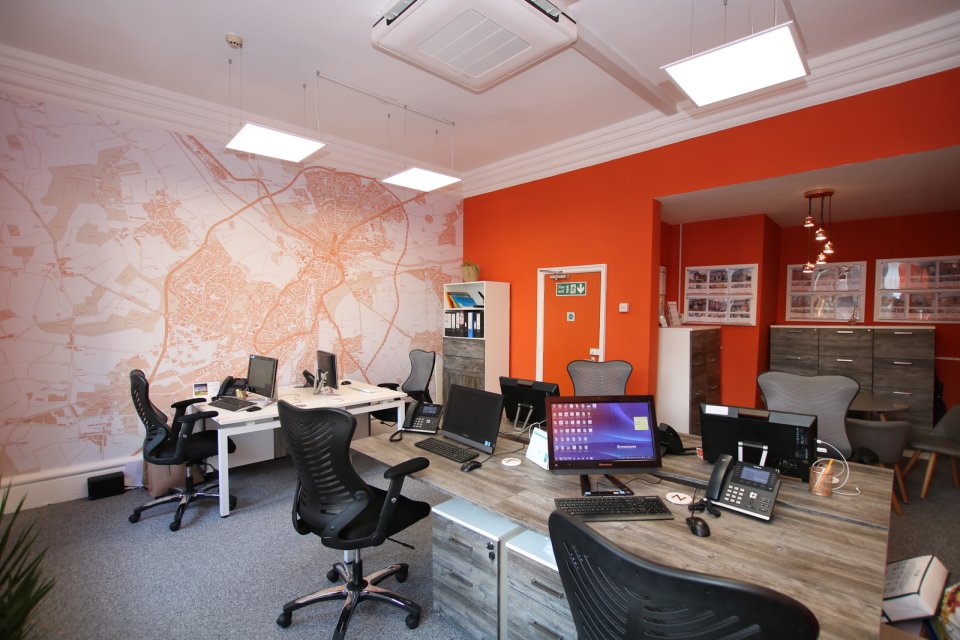 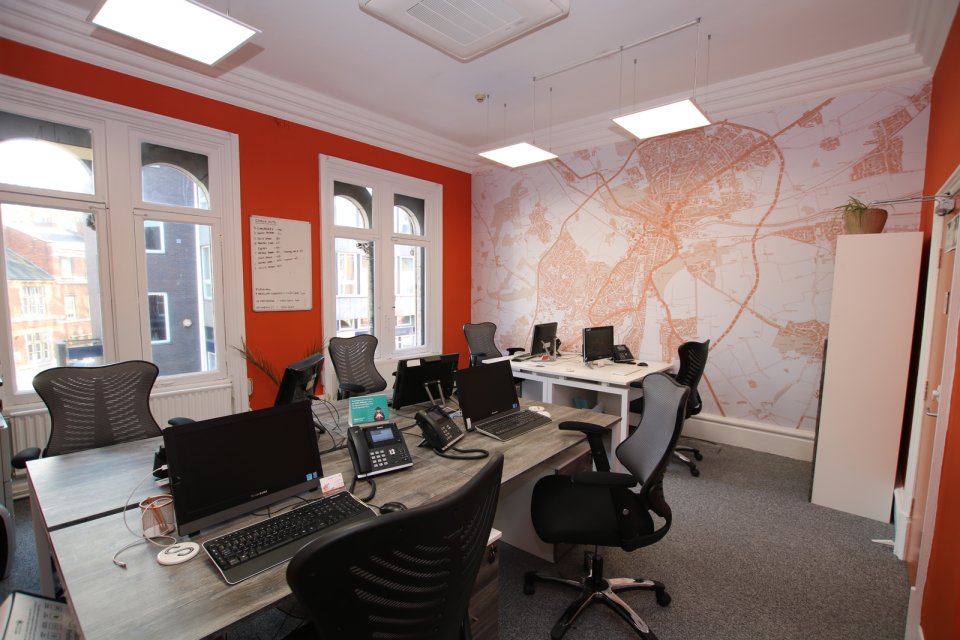 The Lincoln branch was opened in January 2007 and is run by Peter Sandy and Rebecca Hoyles.  Since opening, the branch has grown through repeat business, and word of mouth recommendations.  Now there’s a much larger team and wider geographical coverage, for its range of buying, selling, letting and financial advice services.

The branch offers out of office hour appointments, and helps vendors with negotiating on their onward purchase.

As well as floor plans as standard, and making sure nothing is too much trouble for any customer, the branch is well known for it’s professional, honest advice, with friendly and understanding staff who are good at problem solving the trickiest of sales.

The team promise that we will always smile, no matter what is happening, and staff availability to deal with enquiries, manage viewings and negotiate sales is second to none.

The branch is a member of the Ombudsman for Estate Agents and has won awards for its mortgage advice.

“Thank you Abbie and Rebecca for all your advice and help – we know you were going to do the business for us and throughout the process have been proved right. Thank you again – wouldn’t hesitate to recommend you”.

“The sale of my property completed las week and I wanted to say thank you and let you know how impressed I was with the team in Lincoln. Rebecca and Abbie were fantastic – very proactive and certainly went the extra mile when both the buyer’s solicitor and my solicitor seemed bent on sabotage”.

** 360 VIRTUAL TOUR ONLINE ** Offered for sale with NO CHAIN and currently let producing £450 per calendar month this First floor apartment situated in this much sought after...

***TWO SELF CONTAINED APARTMENTS*** A fantastic investment opportunity to purchase a property consisting of Ground Floor and First Floor Apartment, situated in a popular uphill location on hand to excellent...

TWO BEDROOM First Floor Apartment situated in a great uphill position near by to excellent local amenities. For sale with NO ONWARD CHAIN, the property benefits from one allocated parking...

See all Lincoln Central sales
<< Back to our offices

Newton Fallowell are pleased to present this 2 Bed, 2 Bath modern ground floor apartment within 3 minutes walking distance to Cathedral Quarter, 4 minutes to the bottom of steep...

Newton Fallowell are pleased to offer this well presented part furnished 2 bedroom apartment, situated in the popular St Georges Park area of Lincoln, just a short distance to the...

See all Lincoln Central lettings
<< Back to our offices

A Cathedral city known as Lindum Colonia in Roman times, Lincoln is the county town of Lincolnshire, within the East Midlands.

The city’s cathedral is world-famous, for both its architecture and its appearance in films such as the Da Vinci Code. Built in 1088 it sits in the historic Bailgate area at the top of the aptly-named Steep Hill, which was voted Britain’s best street in 2011 by the Academy of Urbanism.

The city has a rich heritage but is equally vibrant today. Its 11th century Norman Castle houses one of the four original copies of the Magna Carta, and the city hosts the largest and longest running steam punk festival in the world.

With its local farmers’ markets, the Bailgate ghost walk, boutique shopping, countryside rambling, the beautiful and historic cathedral and castle, the Jewish quarter and the Guildhall there is much to enjoy all year-round.  Each year the city is host to an enormous Christmas market and the county’s agricultural heritage is celebrated at the annual County Show and the Lincolnshire Agricultural Society’s Showground, which hosts a huge range of events throughout the year.

On the education front, there is the University of Lincoln and Bishop Grosseteste University.  There are no fewer than three five star rated schools in Lincoln, compiled using OFSTED information by schoolguide.co.ukn:  The Priory Academy LSST, Welton William Farr CofE Comprehensive, and the independent Lincoln Minster School.

One hour from the East Coast, one hour to Nottingham and one hour and 15 minutes to Sheffield, there are direct train links provided by East Midlands Trains, Virgin Trains East Coast and Northern Rail, with to Peterborough, Leicester, Nottingham, Sheffield, Doncaster and London.

Buying or selling in Lincoln

Houses prices have bounced back since the recession but are still relatively low compared to other parts of the country. There’s a wide range of property types and lots of new building happening.

Letting or renting properties in Lincoln

Very fast moving market place which has received a major boost in recent years from the huge growth in student numbers in the city.

Peter started at the Lincoln branch in 2007.