What really happened in the PE4 Property Market in December and 2019?

Happy New Year!  We are now in 2020 and what a great start to the year we've had already.  In the first five days of the month we have booked 30 viewings and registered 18 applicants.  So far, so good! 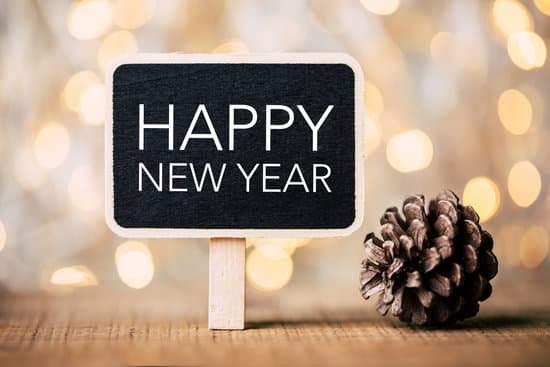 We thought it would be interesting to look back at 2019.

2019 was a year of uncertainty.  Many people put their moving plans on hold due to the ongoing political saga of Brexit.  Two Brexit deadlines were missed, Teresa May resigned, Boris became Prime Minister and we had a general election.

According to Rightmove, demand across the UK from prospective buyers increased by 28% in the four days following after the election compared to the same four days in 2018, with the biggest jump recorded in London, up 54% year-on-year.

Many analysts forecast that there will be growth in 2020, owed in part to what some are describing as a 'Boris Bounce' in the economy, and thus a healthier housing market, as we break away from political ambiguity. 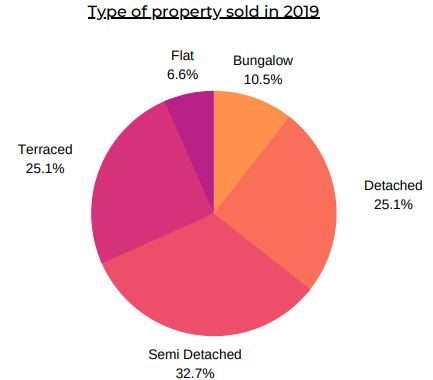 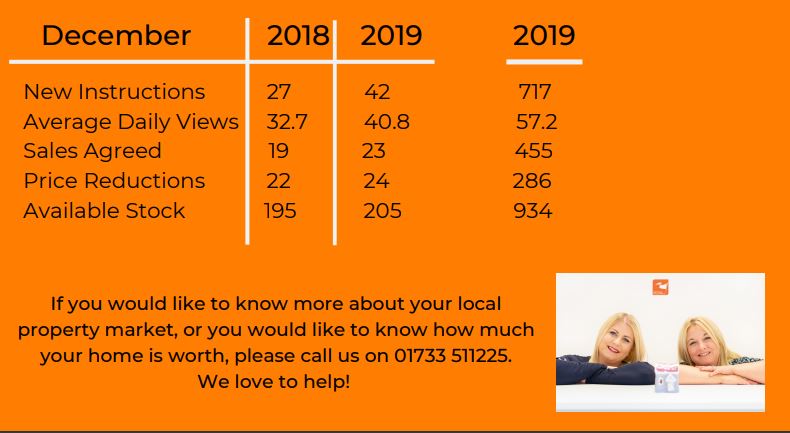