Since the economic downturn in 2008 the bank of England base interest rates have been kept low, dropping from 5.5% in 2007 to 0.5% in 2009 and then down to as low as 0.25% in 2016. During the pandemic the rate dropped to 0.10% but since December rates have been steadily rising with an increase to 0.75% on the 17th March 2022. Ultimately this is good for savers but not so good for those with debts and mortgages, so what do the interest rate hikes mean for mortgages?

Why do interest rates fluctuate?

The Bank of England (BoE) sets annul inflation targets, this is the rate at which they expect prices to increase. If inflation starts to exceed their targets, the BoE raises interest. The principle is that most people have some form of debt upon which interest is paid. If the interest increases, then repayments increase and people have less disposable income. With less income people spend less in the shops which reduces demand and, so the theory goes, reduces prices and hence reduces inflation. So, if inflation starts to exceed the BoE target interest rates get increased to control it.

Only two types of mortgage are really affected by interest rate hikes: Those on a standard variable rate and tracker mortgages. Anyone with a fixed rate mortgage will not see any immediate re-payment changes.

These types of mortgage track at a set percentage above the Bank of England base rate. The details of the mortgage will state how much above the base rate and at what point any increase in the BoE base rate will be reflected in the mortgage payments. Typically, this is the following month. According to the Guardian if someone was on a tracker mortgage which had an overall interest rate of 2.25% before the March change, i.e. tracking at 1.75% above the base rate of 0.5%, their new interest rate would be 2.5% which would add £18 per month on a £150,000 mortgage taken out over 20 years. Clearly the exact payment change depends on the size of the mortgage, the term of the mortgage and also the tracker rate.

These are not so simple for mortgages on a lender’s standard variable rate, which is set by each lender individually. People tend to be on SVR mortgages when their fixed term has come to an end and they haven’t signed up for a new fixed term deal. The rate at which SVR interest rates changes is down to the lender’s discretion so can happen at any time. Typically, a lender will always increase their SVR interest rate when the Bank of England increases its base rate but this is not always the case. The new rate changes are quite recent and are still percolating through the system, but to give some context on how Standard Variable Rates changed when the base rate went from 0.25% to 0.5% in February 2022 follow this link to see how each lender responded with their variable rates. According to Forbes, the new rise to 0.75% will add around £300 to a 2.25% variable rate mortgage of £200,000.

For those on an existing fixed rate mortgage there will be no difference in payment due to the interest rate increases. Those who are coming to the end of their fixed term and wanting to go onto another fixed rate mortgage are likely to see an increase, however, as lenders are increasing their rates on fixed rate deals.

At Newton Fallowell, we have partnered with Mortgage Advice Bureau to provide our customers with expert mortgage advice. They have access to thousands of mortgages, some not available on the high street and they will be able to help anyone looking for a mortgage to find the most suitable deal. 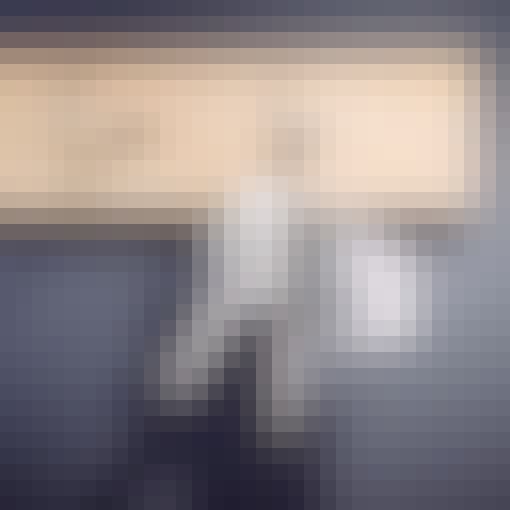 How to Calculate Rental Yield

When deciding whether to become a landlord or expand your property portfolio as an existing landlord, choosing the right property is key and deciding what property to buy and where can depend on the rental yield. 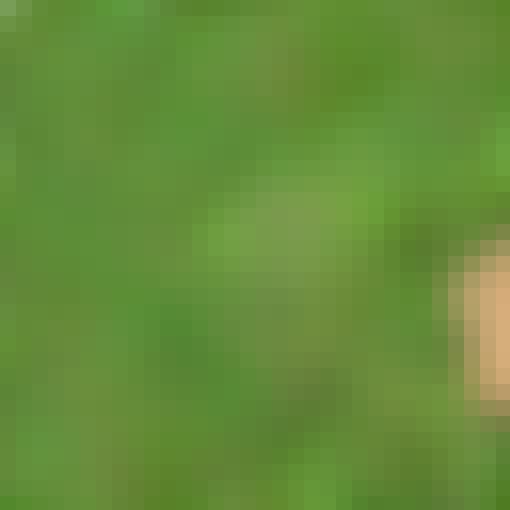 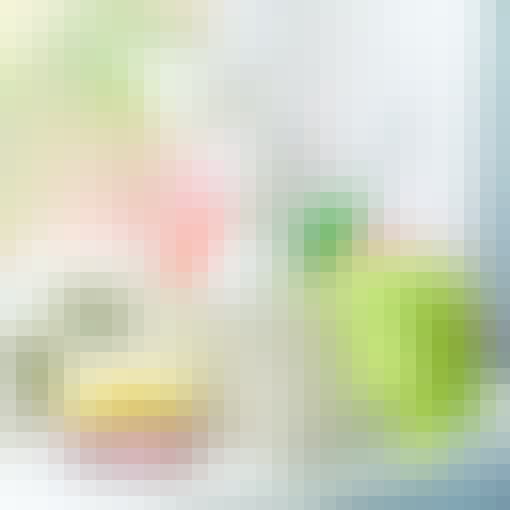 Cleaning Guide For End Of Tenancies

In this article we will take a look at the best cleaning practice and also dispel some cleaning myths.