The Dangers of Carbon Monoxide

What Is Carbon Monoxide?
Without wishing to drown you in too much technical detail, simply put, carbon monoxide is a colourless, tasteless, flammable gas with no detectable smell, that is slightly less dense than air. Carbon monoxide, with the chemical symbol ‘CO’ is comprised of one carbon atom and one oxygen atom and is the simplest molecule of the oxo carbon family. It is a main ingredient in many processes in the industrial chemistry.

How is it Produced?
In industry, carbon monoxide is produced as a by-product of combustion. In the home, various common household items, such as portable generators, charcoal grills, gas fires and oil-burning furnaces all produce carbon monoxide gas when the fuel used within them does not fully burn.

What are the Dangers of Carbon Monoxide?
Due to its tasteless and odourless nature, carbon monoxide is undetectable to humans, which means you can be breathing it in without knowing. By breathing it in, you can become extremely unwell and at high levels, death can occur. Sadly, according to data from the NHS, around 60 deaths a year occur in England and Wales from accidental carbon monoxide poisoning.

When carbon monoxide enters your bloodstream after being breathed in, it mixes with haemoglobin (the part of red blood cells that carry oxygen around your body) to form a compound called carboxyhaemoglobin. This renders blood unable to carry oxygen meaning that the tissue and cells that make up the human body begin to fail and die.

What Are The Symptoms of Carbon Monoxide Poisoning?
At low levels, a tension-type headache is frequently the first indicator of mild carbon monoxide poisoning.

How Can Carbon Monoxide Poisoning Be Prevented?
There are many ways in which you can help towards preventing carbon monoxide poisoning within the home. It’s important to:

Household items such as boilers, heating systems, cookers and other appliances should be installed and have regular servicing by a reputable, registered engineer and not by yourself. The engineer must be registered with a relevant association, such as Heating Equipment Testing and Approval Scheme (HETAS) if you have solid fuel appliances, Gas Safe Register for any gas appliances and the Oil Firing Technical Association (OFTEC) for appliances using oil.

You should not leave cars or lawnmowers that utilise petrol running in the garage. Have your car’s exhaust checked every year for leaks and ensure that it is not blocked before turning the engine on. This can occur in circumstances such as after a heavy fall of snow.

If you do suspect a carbon monoxide leak, switch off all appliances and open doors and windows to ventilate your home then leave immediately and do not return until safe to do so. Call the gas emergency number on 0800 111 999 to report the leak or the Health and Safety Executive (HSE) Gas Safety Advice Line on 0800 300 363. Seek immediate medical help too. 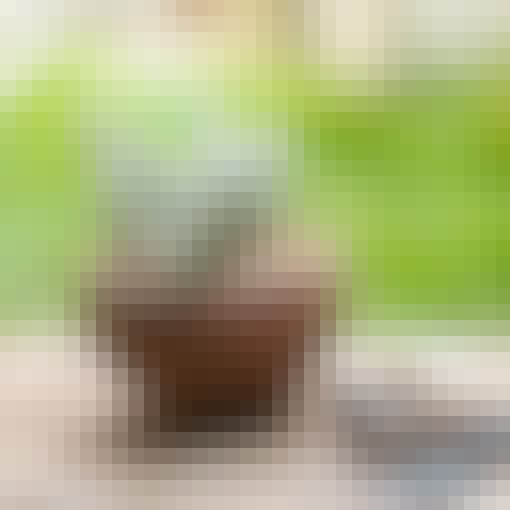 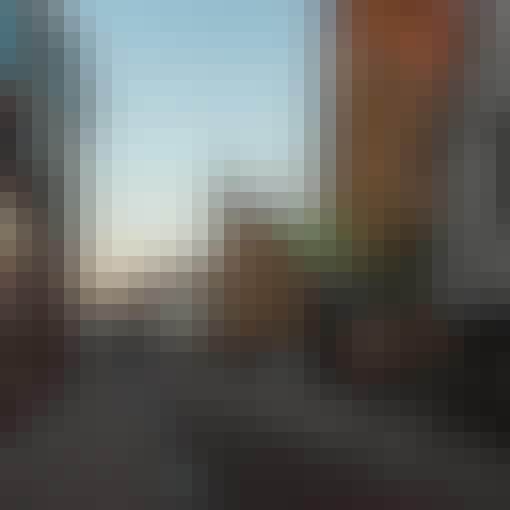 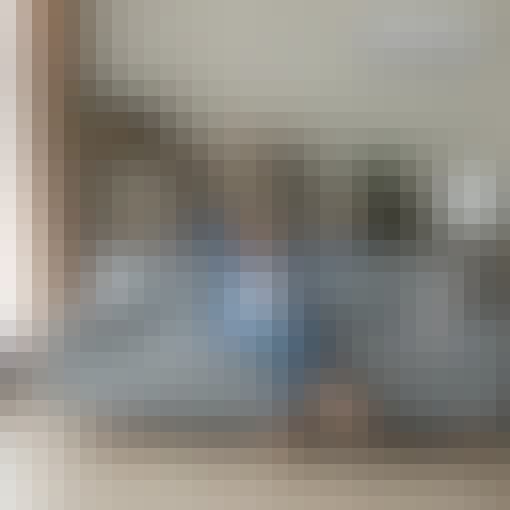 How to keep your home cool

As winter becomes a distant memory once again and the days get lighter and sunnier, the temperature is starting to rise. If you need some cooling inspiration, take a look at these top tips to keep your home as cool as possible over the summer.