Energy usage is a hot topic, with the ever-increasing costs of electricity and gas but also because of the negative environmental impact fossil fuels have. In order to keep our energy bills as low as possible and to reduce the impact on the environment, it makes a lot of sense to look at our energy usage at home and see how we can minimise it. Making small changes can have a large impact on energy use levels and subsequently the size of your bills. 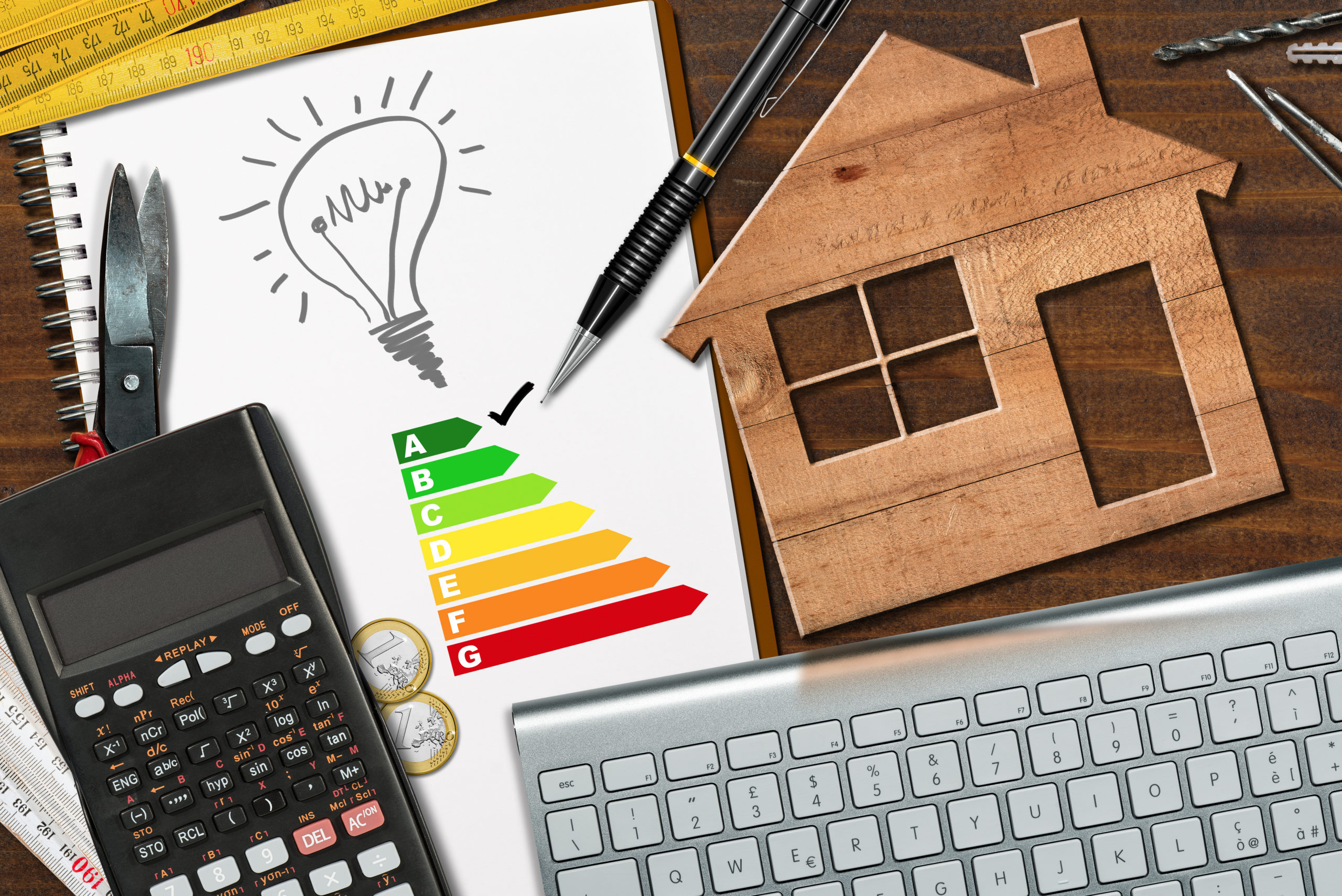 Most modern appliances such as TVs, DVD players, amplifiers, radios and satellite or cable boxes have a standby mode. This is where the appliance is switched off but still consumes small amounts of electricity to enable faster start-up or to display the time. According to Moneywise the average household spends £86 a year on appliances in standby mode, the cable or satellite box making up over £27 of that alone. Many people leave these on simply because of the time and inconvenience of having to switch so many items off. One way of making that process faster is to buy smart plugs which can be switched off via an app or by using a home assistant like Alexa. Simply plug the smart plug into a socket and using a multi-socket you can control several appliances from one plug via a phone app or a home assistant.

Safety Note:  Never overload an extension socket with too many appliances as this could cause a fire

Go LED
Traditional light bulbs of the filament or Halogen variety can be quite costly over the course of a year. Both bulb types are wildly inefficient and most of the electrical energy is lost in heat rather than light. The wattage of a filament or halogen bulb is normally, at the lower end, 40 – 50w and some filament bulbs can go as high as 100w. An LED bulb, by comparison can be as low as 3w but still give the same level of light. The savings over the lifetime of an LED bulb can be significant.  Check out Simply LED to calculate the savings of changing 8 bulbs to LED. Over the course of the lifespan of an LED bulb those savings can be as high as £1227.

Thermostats
We all like to be toasty and warm during the colder months and typically this means we put the heating on and turn up the thermostat until we get to a nice temperature. By putting on another layer of clothing and turning down the thermostat by 1°C you could save around £80 per year according to the energy saving trust. Installing a smart thermostat will reduce your bills more as you will have better control over your heating, so you won’t be heating your home when you aren’t there or when it is not needed. According to Which you could save up £130 per year by using a Smart thermostat. Be aware though, that the savings are not as good if you have a set routine and turn the heating on and off as required. Finally, install thermostatic radiator valves. These will allow you to control the temperature on a room by room basis, turn down the radiator thermostat valve in rooms not in use and keep doors closed to retain the heat in those that are and you will save even more energy.

Buy energy efficient appliances
When it comes to your appliances like TVs, washing machines, tumble driers, fridge freezers and dish washers, aim to buy ones with the best energy rating. The energy saving trust has a good guide on the savings you can expect but by having energy efficient appliances there are decent savings to be had over the lifetime of an appliance: for example, a fridge freezer can make your energy bills up to £320 cheaper for the best rated ones.

Wash clothes at a lower temperature
In the past clothes would be washed at 40°C but current guidance is to turn that down to 30°C on modern machines to save energy.  According to this is money you could reduce the electricity your washing machine uses by up to 40% per year at the lower temperature.

Dry clothes on a line
Tumble driers are one of the biggest single users of electricity in the home and if you are regular user of your tumble drier it could be costing you up to £114 per year according to confused about energy. By drying your clothes on the line in summer or on a clothes horse in winter you could save yourself a decent amount of money!

Invest in a new boiler
By replacing your old boiler with a new energy efficient one, you could save up to £300 per year according to Money Supermarket.

Insulate your roof
Lofts are a large open space and, if not properly insulated, are an area where a lot of heat can be lost. Quite simply, heating up your loft is a waste of money so make sure it is properly insulated to the recommended 270mm.  According to the Centre for sustainable energy this could save you up to £182 per year, when compared to having no insulation at all.  If you already have some insulation the savings will be less.

Double glazing
Double glazing works by creating an air void between the inside and the outside pane.  As air is a poor conductor of heat this reduces the amount of heat lost from your home. The savings you could gain depend on the type of windows you have currently, the windows you upgrade to and the size of your property. According to Home Logic a detached house having A rated double glazed windows installed could slash £130 – £175 per year off the heating bill.

Solar panels
Solar panels might well be worth investigating if you have no plans to move soon, as they tend to have multi-year paybacks due to the large initial cost of the panels. According to the Energy Savings Trust, the best savings are to be had if you tend to be at home all day but even then the payback period can be around 17 years!

Although individual savings can be quite small on an item by item basis, if you implement several of these changes the cumulative energy savings can equate to hundreds of pounds per year, which is not to be sniffed at! So why not start making the changes and enjoying the savings?