One in five second-time buyers are prioritising purchasing their dream home over getting married and starting a family, according to a Nationwide Building Society survey.

With the average cost of a second home buy standing at £370,539, 85% of those hoping to trade up are having to make sacrifices to fund their move.

Just over a quarter of people still living in their first home said they would have to change career or job in order to raise the money they needed, while a similar proportion said they would need to increase their working hours.

But others are prepared to take more drastic action, with 19% saying they were delaying starting a family, while 16% were putting plans to get married on hold.

Henry Jordan, Nationwide’s director of mortgages, said: “There is a great deal of focus on the difficulties facing first-time buyers trying to get on to the property ladder but, as the research shows, second-time buyers are facing a variety of difficult challenges of their own.” 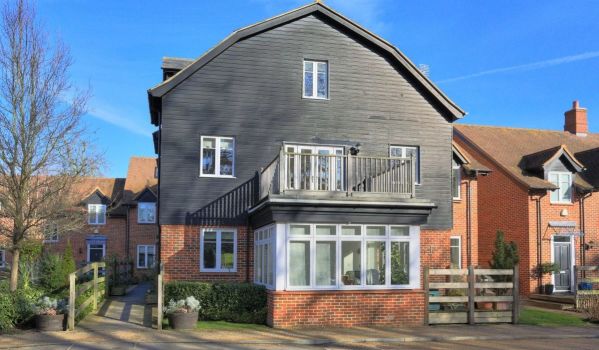 Nine out of 10 second-time buyers think it is now harder to trade up to their next property than it was a decade ago.

The biggest barrier is finding a home within their budget, cited by 38%, while getting one in the right location is an issue for 25%.

A further 18% of people still living in their first home are struggling to put together a big enough deposit, 15% said they could not cover their moving costs and 8% were unable to trade up because they were in negative equity.

The struggle to trade up the property ladder has a significant impact on family life for second-steppers, with 21% saying they are stuck in a home that is too small for their family.

A further 16% said they were forced to live in an area they did not like due to affordability issues.

One in seven (14%) said they would even give up a spouse or partner if it meant they could move up the property ladder, although men (22%) were more likely to choose this option than women (7%).

Second-steppers’ struggles also have implications for their own parents, with 14% having to borrow money from their family in order to trade up. 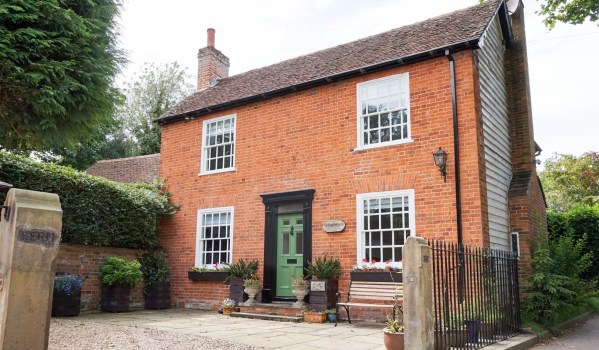 Despite the challenges they face, one in five second-time buyers said they were not willing to compromise on anything in their next home.

More than half want their new property to be detached, while 26% want it to be their ‘forever home’, and 35% are holding out for their dream property.

Among those who were willing to compromise, 35% said they would be prepared to go without a conservatory, while 29% would consider a home without a garage and 22% would look at one without a drive.

A further one in five would buy somewhere that was not in the catchment area for their ideal school.

But people were much less likely to opt for a home with a smaller bathroom or kitchen, or one that had fewer bedrooms than they wanted. 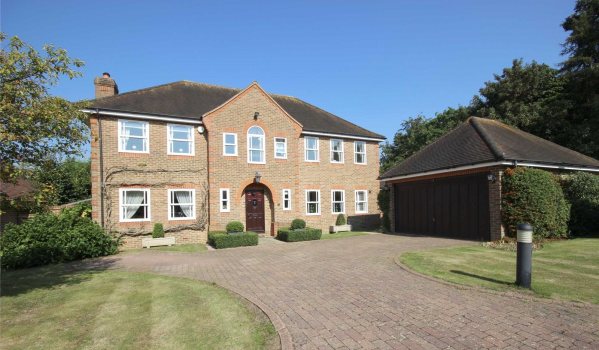