In 2021, as a result of the Covid pandemic, obtaining a mortgage became significantly more difficult than in previous years, especially for first-time buyers. Lenders reduced the number of mortgages on offer and also tightened affordability rules. This situation is looking to become a little easier this year and, in this article, we will take a look at what the Bank of England is proposing.

In 2021 only 35% of first-time buyers managed to have a mortgage application approved, compared to 48% in 2020. This was due to factors such as poor credit history, irregular income (often due to Furlough), being self-employed or having too small a deposit.

In an attempt to make it easier for people applying, especially first-time buyers, to get a mortgage, the Bank of England is proposing new affordability criteria which would potentially come into effect this year.

What Are The Current Affordability Rules?

The current rules mean that anyone applying for a mortgage will need to prove that they would be able to afford the mortgage repayments if they reverted to the lender’s standard variable rate and interest rates jumped 3%. The rules, which were introduced first in 2014, also require lenders to reduce the number of mortgages available to those borrowing 4.5 times their salary, which is considered a high multiple loan and potentially less affordable, especially if interest rates rise.

The Bank of England have reviewed these rules and the current financial climate and have decided that these safeguards, which were brought in on the back of the 2008 financial crisis, when interest rates were predicted to rise significantly, are potentially no longer needed. As such they are consulting with lenders to relax these rules.

What Are The Bank of England Proposing?

What the Bank is proposing is that the variable rate plus 3% rule is dropped from the affordability criteria. To put this rule into a bit of context: *Typical variable rates are around 4.5% so someone with a mortgage would have to show that they could afford the repayments if their interest rates went from their current rate to 4.5% + 3%, so 7.5% in total. For someone with a £160,000 mortgage at 1.99% fixed, this would mean being able to prove that they could afford a mortgage payment jump from around £682 to £1,196 per month. For many first-time buyers, who typically have lower salaries and need higher Loan to Value Mortgages (LTV) mortgages this ruled them out, even though the likelihood of ever needing to repay that amount was negligible.

The plan is still to limit the number of mortgages which are available to people borrowing large salary multiples or who have a small deposit.

When Will It Happen?

The Bank of England will be consulting with lenders in the first part of 2022 so the changes will not take effect immediately. The relaxation of the affordability rules, if implemented, will make it significantly more likely that a mortgage application will be approved, but this is never guaranteed and is always subject to the applicant’s personal circumstances.

For specific advice regarding your financial status and mortgage affordability it is strongly recommended that you seek professional financial advice. 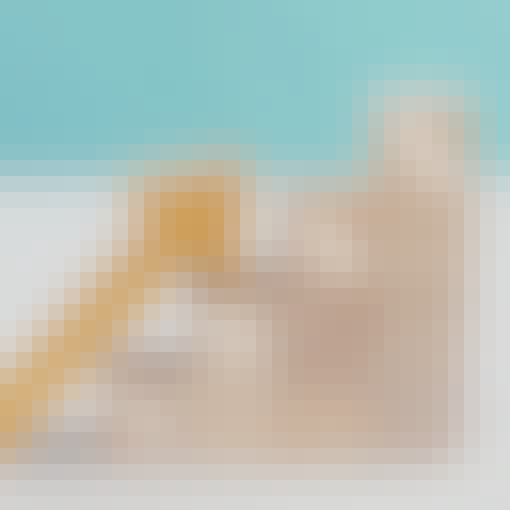 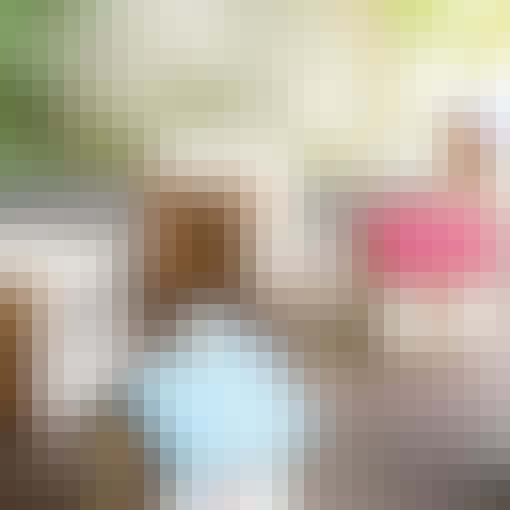 In this article we will look at Right to Rent Checks and the changes which came into effect on the 6th April 2022. 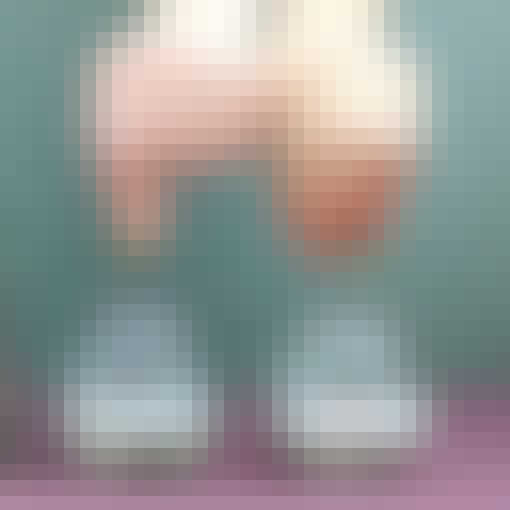 In this article we will take a look at the inheritance tax rules as well as how they apply to properties, which most often, has the largest value.