Christmas has come early for first-time buyers. In his 2017 Budget, the Chancellor, Philip Hammond waived the first £300,000 of stamp duty on homes worth up to £500,000 – with effect from today.

In other words, if you are a first-time purchaser of a home costing £300,000, your stamp duty bill will cost nothing – a perk which the Chancellor claims will apply to 80% of first-time buyers.

The perk applies to first-time buyers in England, Northern Ireland and – up until the end of March – Wales, but not in Scotland.

Only buyers who have never previously owned a home will qualify. And if you are buying jointly, both of you will need to be first-time buyers to benefit from the waiver.

As stamp duty is payable on completion, even first-time buyers who have already exchanged will receive the exemption or discount.

Buy-to-let landlords who, having faced a raft of disappearing tax breaks and hikes in costs, were left out of the Chancellor’s speech.

However, there was no change of heart on 3% stamp duty surcharge which was introduced in April last year on the purchase of additional homes.

The Government said it would launch a consultation to ‘break down barriers’ around longer tenancies within the private rented sector, so tenants could access longer-term security. 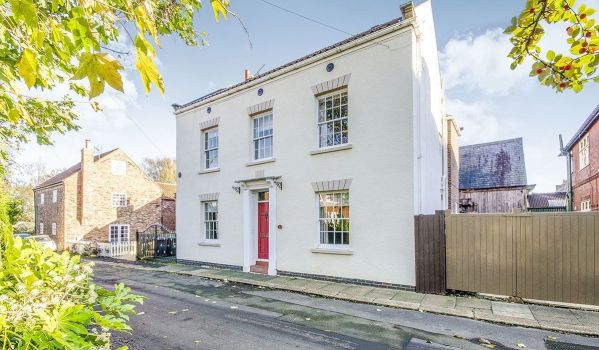 Above: This £300,000 three-bedroom detached house for sale in Cawood, North Yorkshire is now stamp-duty free for first-time buyers

If you own or rent commercial premises and pay business rates, they may well have risen after the Government’s deferred revaluation in April 2017.  But this year’s Budget could offer some compensation.

Currently valuations are based on RPI (Retail Prices Index).

And further revaluations will start to take place at intervals of three years instead of five. This is designed to reduce the scale of any subsequent increases in business rates.

For a quick run-down on business rates and how they are calculated, check out our Q&A. 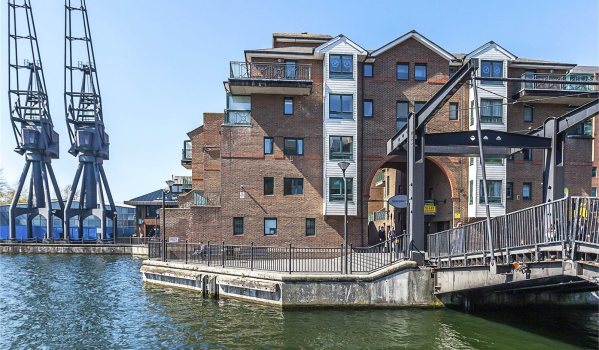 Above: This two-bedroom flat near Canary Wharf, east London would now cost a first-time buyer £10,000 in stamp duty, compared to £15,000 pre-Budget

The Chancellor announced a new target to build 300,000 homes a year until the mid-2020s. He said this would mark the biggest annual increase in housing supply since 1970.

He also pledged £44bn of capital investment and measures to get ‘building projects started’.

This includes speeding up the time it takes between planning permission being granted and completed builds – as well as extra cash for the Home Builders Fund to get small developers building again.

The focus will be on urban areas where, “people want to live and where most jobs are created,” said the Chancellor.

Fighting back against empty homes

Hammond also announced a crackdown on empty properties. He said he will give local authorities the power to double the council tax premium on empty homes from 50% to 100%. This will be part of new legislation so it won’t be effective immediately.