Stamford, which was named the Sunday Times’ best place to live in 2013, is a highly sought after and popular area in the midlands and it’s clear to see why. With its picturesque scenery combined with its fantastic location the town is a hit with those that want a successful work-life balance and all the benefits of a modern way of life.

As a result of Stamford being named Britain’s first conservation area the town is in abundance of character and charm, which is also reflected in its array of period properties. The area has shown off its beautiful location through its appearances in television dramas such as Pride & Prejudice and The Da Vinci Code.

The town is located just 14 miles from Peterborough, where London is an easy commute as it’s less than an hour away by train. It is also well connected to London by the A1 motorway which directly links the capital and Stamford in under an hour and a half. It also has key transport links to surrounding towns as well as cities such as Nottingham, Leicester and York.

With a number of primary and secondary schools as well as independent and state schools in the local area the schools on offer are a clear draw for those wishing to settle down, and making it the perfect place for families. Combined with the attraction of local recreational activities, such as those on offer at Burghley House and Rutland Water, it’s hard to believe that anyone wouldn’t want to put down roots here.

The Town currently offers a variety of properties raning from quaint cottages situated on the outskirts of the traditional market town to more modernised areas which manage to still be as aesthetically pleasing whilst providing you with the space you may require. 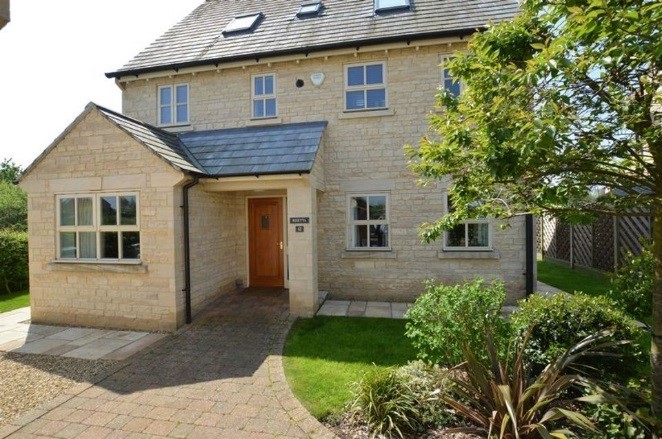 For more information regarding Stamford don’t hesitate to contact our Stamford branch on 01780 408375 or email stamford@newtonfallowell.co.uk.