The UK's first physical Property Moving Machine has been unveiled this week by Loughborough based estate agents Newton Fallowell Hartleys. Managing Director Richard Morris came up with the idea after consistently being told by sellers, that their dream move would be to pick up their existing house and move it rather than buy a new one.

The invention was co-created with Loughborough University's engineering department. A series of viability tests proved successful in moving an entire detached stone built property from one side of the campus to the other and with the lack of new homes available in the housing market and current high demand from buyers, Newton Fallowell Hartleys estate agents decided to roll out the service across the UK from July 2017. 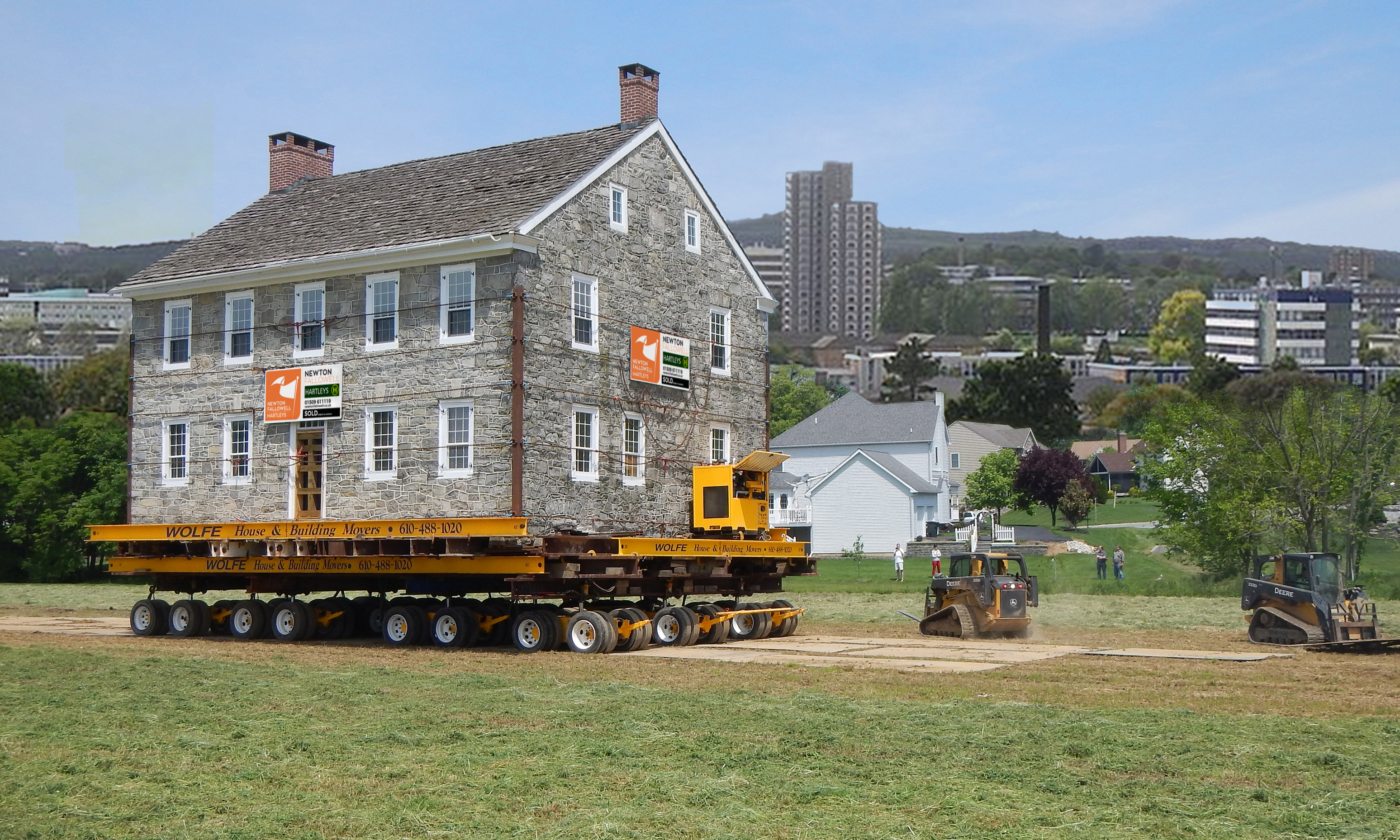 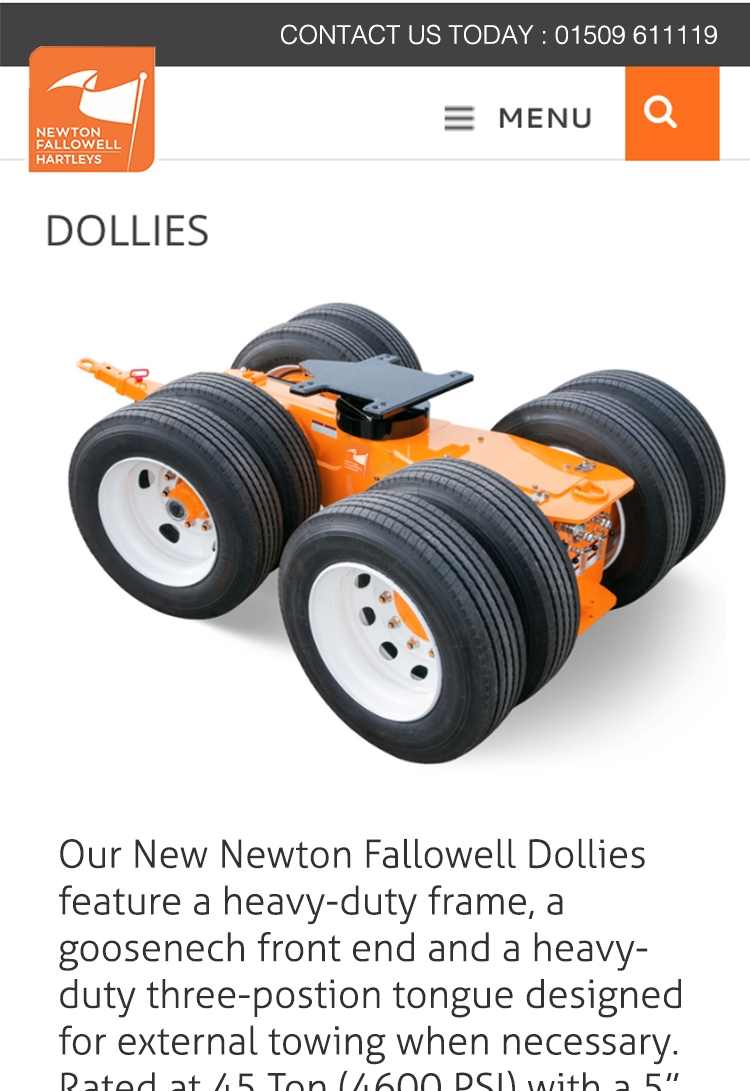 ‘The process is easier than you’d imagine.’ commented Richard. We’ve developed a shallow excavator which slices and lifts a two metre depth foundation beneath the property using a steel frame and rafters, just deep enough to cause zero disturbance to the actual home itself. Heavy duty aeroplane type wheels called ‘dollies’ then manoeuvre into position beneath, and the entire structure is then ready to be slowly wheeled to its desired destination.

'It's really exciting times ahead.' Says Managing Director Richard, as Elon Musk’s Tesla, the electric car maker, and technology giants Google are both rumoured to have shown interest in investing in the Company with a view of taking it global.