Buying a property is a stressful affair at the best of times but it is made worse when you are gazumped. Gazumping is the term used to describe the situation where you have made on offer on a property which has been accepted but before you have exchanged contracts the seller accepts another higher offer from someone else and pulls out of the sale. According to Forbes 25% of sales in 2018 fell through due to gazumping. Not only does this cause huge amounts of frustration, it is also costly as you are likely to be saddled with out of pocket expenses which you will have already paid out as a part of the buying process. 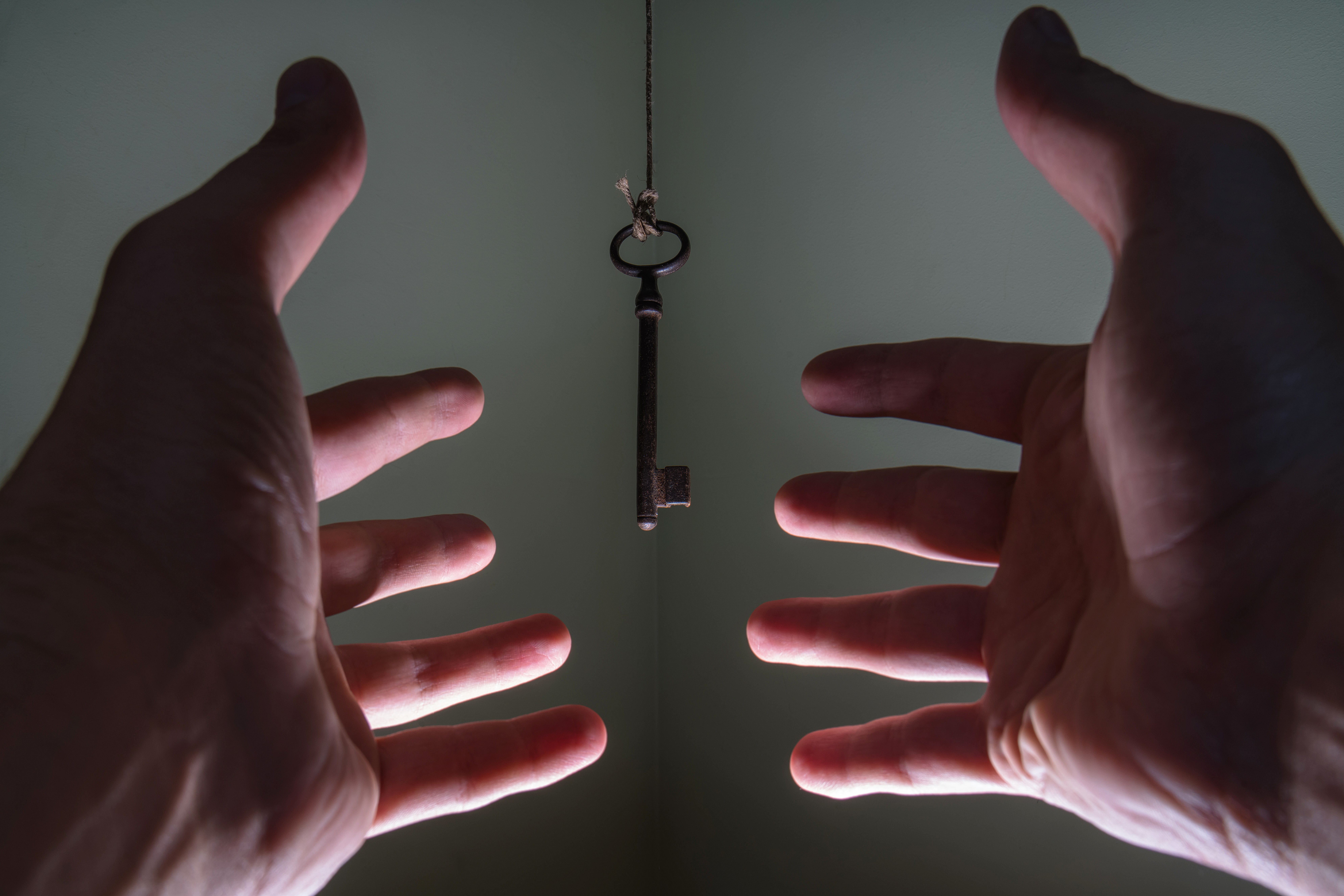 In an attempt to curb this practice the government is going to trial a new system in early 2020 called reservation agreements. Under this scheme a home buyer or seller will have to pay compensation if they walk away from a transaction without good reason. The idea, according the Guardian is to lock people into the process earlier than the current “exchange of contracts” and to make it harder for them to walk away if they change their mind or get a better offer. Reservation agreements are not new and have been shown to be effective in reducing failed sales in the new build market.

Although the exact details of the pilot are not yet fully understood, it is likely that, once a sale has been agreed, the buyer or seller or both will be required to pay a non-refundable deposit of £500 - £1000 into a solicitor held account and both parties would sign a fixed term agreement. If either side pulls out for an unacceptable reason then they would potentially forfeit the deposit which would go to the damaged party. It might also be that neither party pays any upfront money but that the agreement requires them to pay the other party a fixed sum in the event of the sale being called off without good cause. It is likely that several systems will be trialled to see which is the most effective at reducing the number of sales which fall through.

The question that has to be answered is what constitues a reasonable reason for pulling out and what is unreasonable.

For a buyer acceptable reasons might be bereavement, loss of earnings or inability to secure a mortgage. An unacceptable reason would potentially be wanting to reduce the offer.

For a seller an unacceptable reason for pulling out might be accepting a higher offer for the property.

Although the exact details of the system to be used not yet being fully understood, anything that provides more security to either party in a property sale to prevent the transaction falling through or to mitigate the fianncial loss will surely be a good thing.

Your Valuation in the region of...

Whilst this instant valuation provides a guideline, your local Newton Fallowell property expert will be in touch to provide a more accurate valuation taking into account improvements to your property, the local market and more.

Recently sold in the area

These properties near you were sold recently.