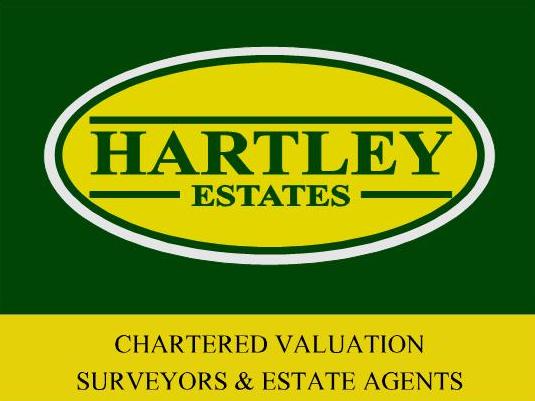 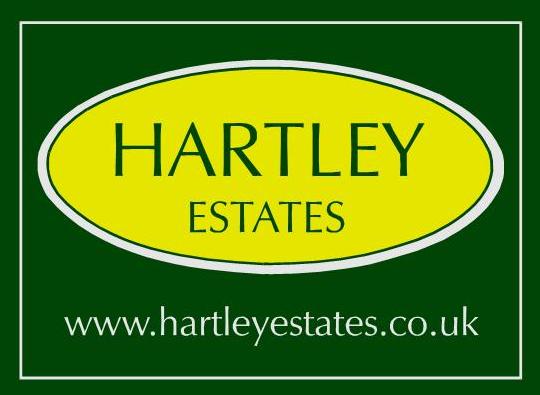 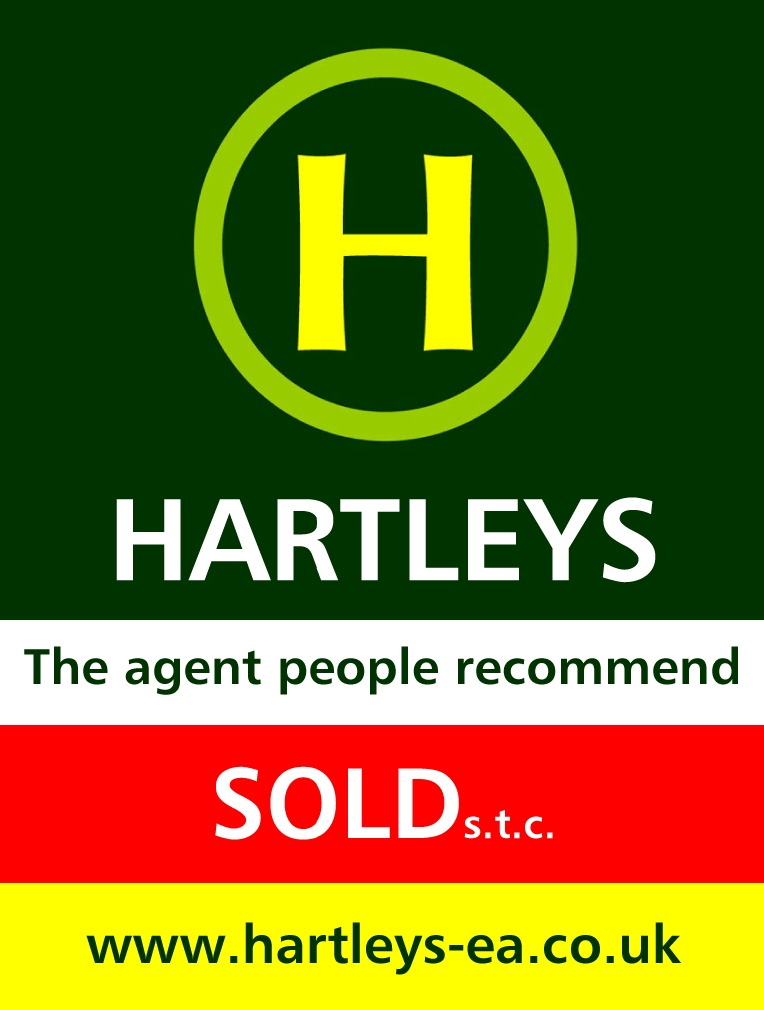 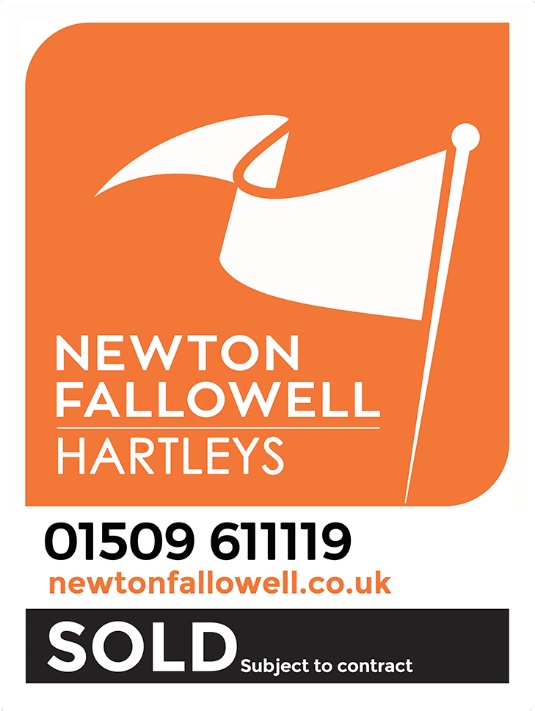 Since then our long serving team have been working hard behind the scenes to integrate systems and align the very best working practices. We are now thrilled to be revealling our new look, which will be hitting the streets over the coming weeks, showcasing our new name moving forward as ‘Newton Fallowell Hartleys’ supported by new colours, new for sale boards and a refreshed brand look.

“We keep moving forward, opening new doors and doing new things, because we are curious and curiosity keeps leading us down new paths.” - Walt Disney

Managing Director Richard Morris (far right) commented saying; “I feel the time is right evolve the brand in order to align our appearance with partner offices across the midlands most notably with branches in Ashby and Coalville, West Bridgeford and Nottingham, Rothley and Syston. Nothing changes internally, we have the same experienced people here in our business, most contributing 20 years’ service and we see this rebrand as the next chapter and evolution.” Says Richard 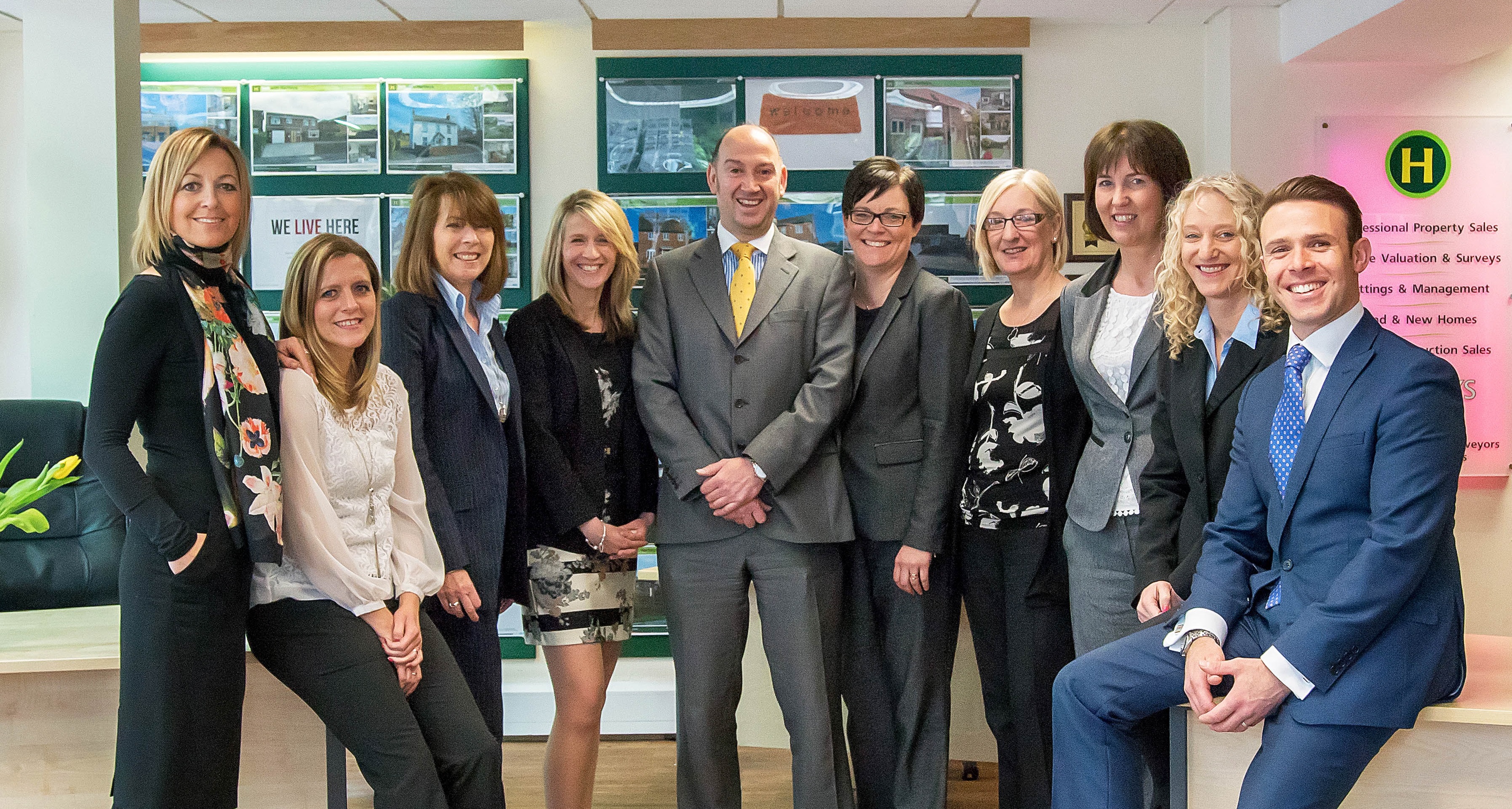 “As Newton Fallowell Hartleys we now have the ability to promote our clients homes amongst the other Newton Fallowell offices nearby and attract potential purchasers from further afield through our shared buyer database. I’m thrilled with our striking new orange and white for sale board which will be hitting the streets over coming weeks, says Richard. It looks very different to the current green but it’s very eye-catching and we’ve already had some great feedback.”